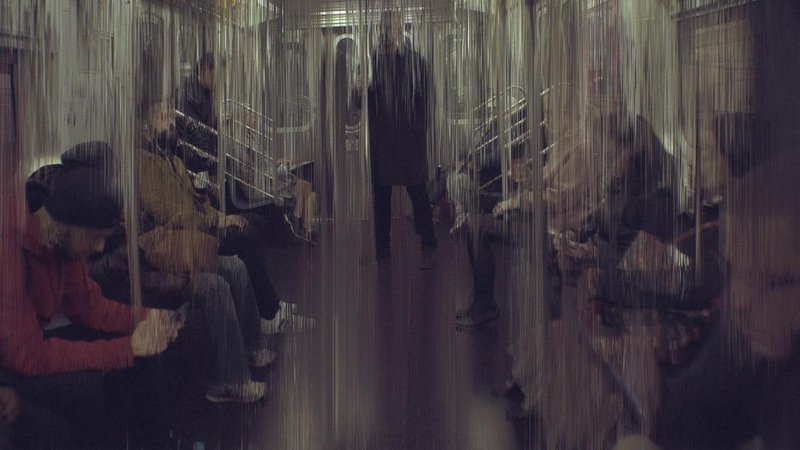 “These platforms, which were created to connect us, have now been weaponized and it’s impossible to know what it’s about because it’s happening on the same platform where we talk to our friends and share baby photos…nothing is what it seems.” - Carole Cadwalladr, Investigative journalist, The Guardian and Observer

As data surpasses oil as the most valuable asset on earth and technology companies grow more powerful and rich by exploiting our most personal information, the design of social media to connect the world has transformed, pushing users further apart and posing risks to free democracies around the world.

In their chilling new documentary, The Great Hack, Academy-Award-nominated filmmakers Karim Amer and Jehane Noujaim follow the personal stories on both sides of the 2018 Cambridge Analytica/Facebook scandal that exposed the private data of 87 million Facebook users. Through the eyes of Professor David Carroll who sues Cambridge Analytica to release his personal data, Brittany Kaiser, a top Cambridge Analytica executive-turned-whistleblower, and investigative journalist Carole Cadwalladr, the film reveals how Cambridge Analytica used the same military-grade tactics of information warfare they employed against populations in Afghanistan, Iraq, and Eastern Europe to manipulate national political elections around the world, including the UK Brexit vote and the 2016 US presidential race. As one former Cambridge Analytica employee expressed, "It's a grossly unethical experiment, playing with the psychology of an entire country without their consent or awareness."

On Monday, July 22, join New America NYC and Netflix at Betaworks Studios for a special advance screening of The Great Hack followed by a conversation with the filmmakers and film's subjects that asks: are data rights today's most endangered human rights?

Follow the conversation online using #TheGreatHack and by following @NewAmericaNYC.

Seating is available on a first-come, first served basis.
Doors will open to a reception at 6:00 pm followed by the screening at 6:30 pm.