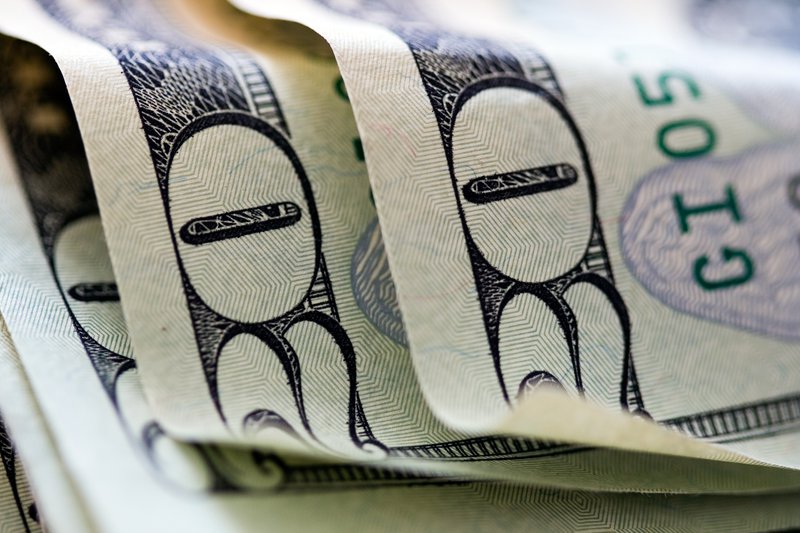 Last Friday, the New America Foundation’s Education Policy Program, in partnership with the Lumina Foundation, hosted a “Zero Education Debt” event. Panelists looked at the concept of Income Share Agreements (ISA), a new financial vehicle in which a student completes school with no loans and no debt, but instead agrees to pay an investor (or the government) back a set share of his income for a set number of years.

We started off the event with comments from Jamie Merisotis, president of the Lumina Foundation. Merisotis helped contextualize the topic with a much larger question: how to provide students with access to a high quality, low cost education. New America’s Alex Holt then presented a theoretical framework of Income Share Agreements and where they fit into the existing higher education financial system.

Our first panel focused on practitioners – people who are attempting to implement these plans. The panelists included people implementing plans both in the private market and also via the government. The discussion was lively, with John Burbank, Executive Director of the Economic Opportunity Institute, defending the proposed Oregon Pay It Forward program that he helped to develop. That plan would be a publicly funded one – the first in the U.S.

Others on the panel discussed alternate arrangements for private Income Share Agreements. We had representatives from the major existing private ISA providers: Dave Girouard of Upstart; Tonio DeSorrento, formerly of Pave; Miguel Palacios of Lumni; and Gordon Taylor of 13th Avenue Funding.

The second panel, moderated by Zakiya Smith of the Lumina Foundation, had a more focused policy perspective. Michelle Asha Cooper of the Institute for Higher Education Policy started the session off with a healthy dose of skepticism towards these plans, pointing out that the higher education policy community tends to “become fixated on the next big thing” and offering some concerns of some unintended consequences.

Miguel Palacios, professor at Vanderbilt and cofounder of Lumni, and Alex Holt of the New America Foundation both had a more optimistic outlook towards ISAs, arguing their potential to inject consumer certainty and price signaling into the higher education market. Rohit Chopra of the Consumer Financial Protection Bureau added the unique perspective of a regulator in the space, asking some very useful questions for the audience and the panel to think over.


Given the lively debate from the panels and terrific questions from the audience, we hope this will be the first of many discussions on the topic of Income Share Agreements. Check back with the New America Foundation’s Ed Money Watch and Higher Ed Watch blogs as the debate continues.