At the White House: Mapping Innovations to 'Bridge the Word Gap' 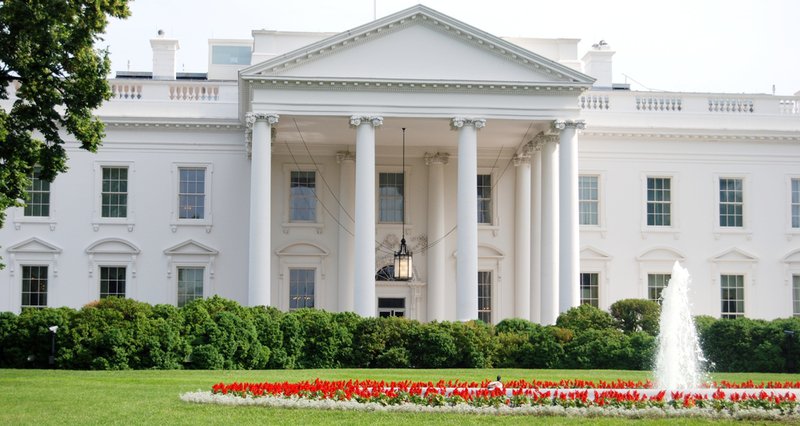 The conversation on reducing the “word gap” in early childhood has reached new heights: Today the White House Office on Science and Technology is hosting a group of policymakers, researchers, and early childhood advocates to exchange ideas on how to help foster language development. The event is titled “Federal, State and Local Efforts to Bridge the Word Gap: Sharing Best Practices and Lessons Learned.”

Those of you who follow our blog posts and analysis for Seeding Reading, a joint project of New America and the Joan Ganz Cooney Center, know that this is an issue close to our hearts. Our Seeding Reading project is tackling the question of how children learn language and literacy skills in an age of digital technology. The prevalence of digital media today is often seen as an obstacle to promoting rich early literacy experiences for children, with warnings from pediatricians to set strict limits on screen time for young children.

Yet early childhood leaders are starting to test whether one can harness the power of technology to raise the level of engagement for all children and their caregivers. They are prompted, in many cases, by studies revealing that many children in low-income families have heard far fewer words than their classmates by the time they enter kindergarten. This disadvantage can lead to further disparities in academic achievement and future success over time.

At today’s White House event, we will be presenting remarks about a project we’re starting this fall called Map, Link, and Rethink, which will be specifically tailored to helping leaders in this emerging field.

Some background: Two years ago, with the support of the Campaign for Grade Level Reading, we began to explore the landscape of digital technology. We looked for examples of strong technology integration in early childhood initiatives around the country and examined the marketplace of apps and software targeted to parents of young children. Our initial scan was released as the report, Pioneering Literacy in a Digital Wild West. Our posts for Seeding Reading have extended that scan with deeper investigation into new initiatives and analysis of marketplace for mobile apps that aim to teach language and literacy skills to young children. (For example, see our recent post on apps, or this one on home visiting programs.)  That work, which will be published in book form next year, has been made possible with generous support from the Pritzker Children’s Initiative.

Over the past year, in addition to documentation and broad dissemination through Seeding Reading project, we have seen a need for professional development and policy connections. Pioneers want to and need to learn from each other, share insights and challenges, and delve more deeply into what it will take to integrate technology into early literacy efforts in meaningful and impactful ways. Hence the need for Map, Link, and Rethink, which will produce an interactive map showing who is doing what and will help policymakers and educators share information on the challenges and benefits of using new technologies. [Here's a PDF of our remarks and slides.] The project was hatched at CGI America in Denver this June, with support from the Alliance for Early Success and the Pritzker Children’s Initiative. It’s exciting to be part of today’s convening to learn more about other initiatives and hear about research findings to guide early learning programs across the country.

In addition to the White House Office on Science and Technology, the meeting is being hosted by the Urban Institute, Too Small to Fail, the U.S. Department of Education, the U.S. Department of Health and Human Services, and the Institute for Museum and Library Services.  It underscores the current administration’s commitment to spurring research, innovation, and public awareness of early childhood learning initiatives at local and national levels.

UPDATES, 10/20: We've uploaded our remarks and slides; see links above. See also the White House Fact Sheet on six new federal initiatives announced at the meeting, and this Storify tweet-collection created by Too Small to Fail. Lastly, don't miss this related New York Times article about focusing on the quality and not just quantity of language and words that children hear as they grow up. There are key points in here from Temple researcher Kathy Hirsh-Pasek and Stanford researcher Anne Fernald: Here's an excerpt: "Those who urge parents to talk to their children more say that increased quantity of language inevitably leads to better quality. 'It’s not that one mother is saying "dog" and the other is saying "dog, dog, dog," ' said Anne Fernald, a developmental psychologist at Stanford. “When you learn to talk more, you tend to speak in more diverse ways and elaborate more, and that helps the child’s cognitive development."