Head Start and CCDBG fared well, but uncertainty about the 2018 budget remains 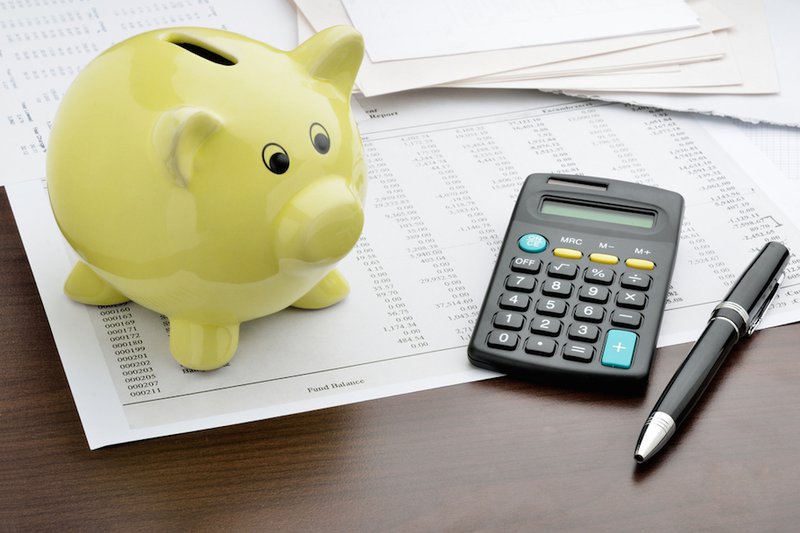 On Friday, President Trump signed a $1.2 trillion omnibus spending bill that will keep the government funded through September 30 when fiscal year 2017 ends. The budget bill, which came about due to a rare moment of bipartisan agreement among Congressional leaders, includes almost $5 billion in new domestic spending. The agreement does not include funding for Trump’s signature issue, a wall along the U.S.-Mexico border, though it does increase funding for border protection and the military.

The budget deal included small spending increases of $100 million for Title I programs that serve high-poverty schools and $90 million for state grants for special education. Special Education Preschool Grants, however, saw level funding. Title II grants for supporting teacher development were cut by $294 million, down to about $2.1 billion for the rest of the year. This cut could limit potential investment by states in principal development as well. Overall funding for the Department of Education is cut by about $61 million compared to fiscal 2016, down to a total of $71.6 billion.

Early learning programs fared well in this budget agreement. Funding for Child Care and Development Block Grants (CCDBG), which helps low-income families afford child care, increased by $95 million to $2.8 billion. Head Start received an increase of $85 million for a total of $9.3 billion, including a $5 million cost of living adjustment for the Early Head Start-Child Care Partnerships. Preschool Development Grants were flat-funded, receiving the same $250 million allocation as in fiscal 2016. These grants assist states in expanding access to high-quality pre-K education for four-year-olds from low- or moderate-income families. (See the paper Unlocking ESSA’s Potential to Support Early Learning for more on how Preschool Development Grants will change under ESSA.)

We still don’t know what 2018 funding levels and priorities will look like. The “skinny budget” proposal from President Trump, along with calls from The Heritage Foundation to phase out all Head Start funding, have raised alarm among early learning advocates and contributed to a general feeling of uncertainty about the 2018 budget negotiations to come.

In his 2018 proposal, Trump proposes cutting overall funding for the Department of Education by 13 percent and the Department of Health and Human Services by about 18 percent to help pay for a 10 percent increase for the Department of Defense. His proposal lacks details about funding for specific programs, such as Head Start and CCDBG, and it’s unlikely that Congress will use the proposal as a starting point for budget negotiations since even fellow Republicans have deemed it “politically unrealistic.”