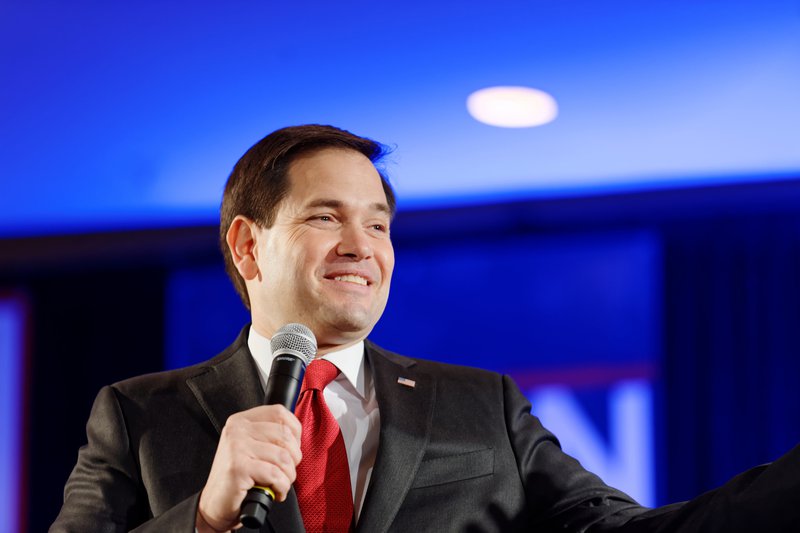 Senator Marco Rubio (R-Florida) and Congressman Tom Petri (R-Wisconsin) introduced companion bills in the Senate and House today that would provide legal clarity around private-market Income Share Agreements, a form of financing in which investors provide funding to students in exchange for a percentage of the student’s future income for a set period of time.

The bills require certain consumer disclosures to be clearly communicated to the individual receiving the ISA.

The bills would impose certain standards that ISAs should meet: they would be subject to a minimum income exemption of $10,000, a maximum repayment period of 30 years, and an aggregate limit of no more than 15 percent of the individual’s income committed to ISAs (a student could have two ISAs, for instance, one at 10 percent and the other at 5 percent). The bills also requires certain consumer disclosures to be clearly communicated to the individual receiving the ISA. These would state, among other things, that the ISA is not a debt instrument, the student may eventually pay back more or less than the amount provided by the investor, that the payments will vary based on future income, and that the ISA will not be dischargeable in bankruptcy. That opens ISAs to the same controversy that has courted private students loans, which have not been dischargeable since federal law changed in 2005.

Another nuance in the law is that while the maximum repayment term is 30 years, that term can be lengthened should the borrower fall under the $10,000 income exemption. The idea here is that ISA investors don’t want to discourage people from working, and also don’t want to allow unsalaried time spent in graduate school  to count towards a repayment term. This is perhaps fair on a 10-year contract, but seems problematic on, say, a 30-year term. In future versions of this legislation, the authors may need to consider including a cap on the maximum number of years that an ISA investor is allowed to extend on a contract.

In general, the Rubio/Petri provisions seem to make sense: they are straightforward, logical protections that will limit potential bad actors from taking advantage of students. That repayments would be limited to 15 percent of an individual’s income also prevents borrowers from overcommitting their resources. Indeed, as written, Income Share Agreements would offer far more protections than other types of unsecured consumer credit (like credit cards or personal finance loans) because monthly payments on those types of credit can legally be much higher than 15 percent of your total income.

Some companies like UpStart, Pave, Lumni, and 13th Avenue Funding already exist in the market, but all operate under a high degree of legal uncertainty. This limits the expansion of the ISA market, as potential investors adopt a wait and see approach. The net result is fewer entrants into the ISA market than might be the case in the presence of greater legal certainty and guidance, and these bills appears to go a long way in rectifying that situation. Perhaps even more importantly, support for the concept of an ISA from high profile political figures such as Senator Rubio will increase the visibility of equity-oriented funding schemes, and bring them more into mainstream policy discussions. That can only be a good thing, as we attempt to find innovative new ways to lower student loan debts and the risks associated with pursuing a college degree.