One in Six American Adults Lacks Basic Skills: The PIAAC Results and Implications 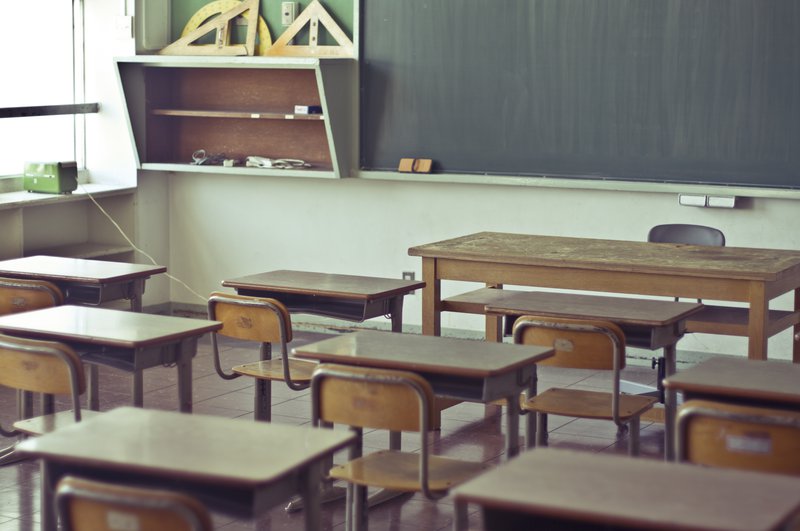 Yesterday, the OECD released its long-awaited Survey of Adult Skills, also known as PIAAC. To no one’s surprise, the United States failed to score above the cross-country average on any of the three assessed skills. On numeracy, the US found itself near the bottom of the pack, alongside Italy and Spain, and ranking well below competitors like Japan and Germany. On the literacy front we eked out a spot in the middle, but only because older Americans made up for the relatively poor scores of younger adults – not exactly a harbinger of future prowess. The US did manage to finish above average in one category – the percentage of our population that is low-skilled. Thirty six million Americans, one in six adults, lack basic literacy and numeracy skills, compared with one in twenty adults in Japan.

We can certainly argue how much rankings of countries as different demographically and economically as the US and Estonia can tell us. But even if you’re not a fan of cross-country comparisons, the survey provides a wealth of data on the size and characteristics of our large low-skilled population. Two findings, in particular, are especially significant from a policy standpoint: 1) fully one-third of low skilled adults are under the age of thirty-five and 2) the majority of them are working.

The threat this represents is clear – low-skilled adults earn significantly less money than their better-skilled counterparts, have poorer health outcomes, are more likely to depend on public assistance, and their children are less likely to achieve academically. But all is not lost, particularly for the 12 million younger adults who are active in the labor market. Their age leaves enough time for them (and us) to reap the significant economic and inter-generational rewards that come with higher skills. As the OECD researchers attest, low-skilled working adults are generally much better positioned to learn basic skills than unemployed adults because they have an immediate context to apply new skills. With a little cooperation from employers, postsecondary institutions, and policymakers who can provide time, resources, and opportunities to skill up, millions of young adults could advance along the skills spectrum.

We know that building the basic literacy and numeracy skills of adults is significantly harder than it is for children. Nevertheless, we have a pretty good handle on what works: coordinated strategies – also known as “career pathway approaches” – that integrate basic skills instruction into occupational training programs, effectively contextualizing basic language, math, and technology learning with the performance of work-related tasks. Although more research and rigorous evaluation is needed, these integrated approaches, such as Washington’s famous I-BEST program, have already demonstrated promising results for improving the educational attainment levels of low-skilled adults.

The OECD report recommends wider adoption of strategies like career pathways that link basic skills and career training and suggests stronger policy and employer support for the approach. Sadly, federal policy on integrated education and training has been moving the other direction.

Recent changes to federal financial aid, for example, mean that adult students who don’t have a high school diploma cannot receive federal financial aid even if they can demonstrate their “ability to benefit” from college. Prior to the change in the law in 2012, individuals could qualify for federal student aid if they could demonstrate an “ability to benefit” by passing a basic skills assessment or successfully completing six postsecondary academic credits. This enabled community colleges to offer integrated education and training programs (like the widely-touted I-BEST) to millions of adults who could not afford college and lacked a high school credential, many of them immigrants and/or working adults. Despite evidence from a federally-funded experiment that adults who earned six credits were just as likely to complete their postsecondary program of study as students entering with a high school credential, this option was eliminated for students in 2012. In addition to limits on student aid, key workforce training programs that support skills development, including the Workforce Investment Act and the Carl D Perkins Career and Technical Education Act, have lost more than $1 billion—more than 30 percent – in federal funding since just 2010.

The Adult Skills Survey provides an essential international benchmark and a wealth of data for everyone seeking to address the widening income gap between those with skills, and those without them. It should also be a wake-up call to federal and state policymakers who have not put low-skilled adults at the top of their policy priorities. Given the necessity of postsecondary skills and credentials to make it in today's tough labor market, we simply cannot afford to let one in six of our fellow Americans fall behind.