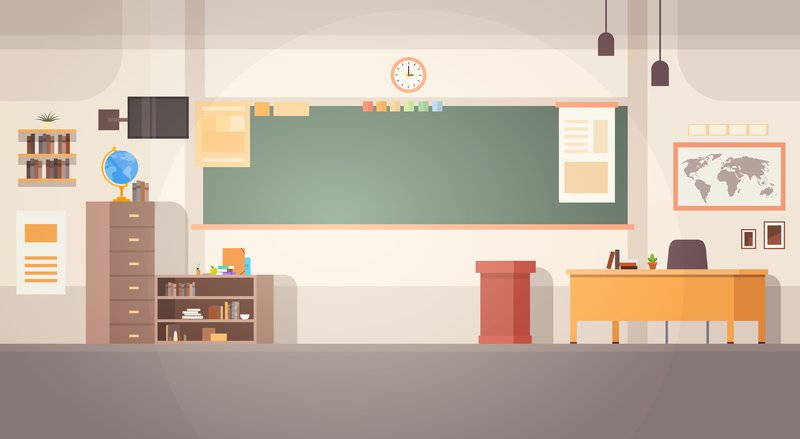 Last year, New America’s Early and Elementary Education Program released Principal’s Corner: Perspectives on Teaching and Learning in PreK-3rd Grade, finding that some elementary school principals felt pressured to place their strongest teachers in third-through-fifth grade classrooms due to federally-mandated tests in those grades. Some principals acknowledged the practice of moving less effective teachers to the early, untested grades of K-2 in an effort to boost standardized test scores in the upper grades. In a new study published by the American Educational Research Journal, researchers show similar types of “strategic staffing” in Florida’s Miami-Dade County Public Schools (M-DCPS).

Since the enactment of No Child Left Behind in 2002, school districts have focused heavily on improving test performance. Otherwise known as the high-stakes grades, third-through-fifth classrooms are often the primary focus of elementary school improvement efforts due to pressure from accountability systems. While some schools have used this pressure to improve student achievement and instruction through increased focus on addressing struggling students’ academic needs, others have tried to boost scores through less helpful ways, such as suspending low performing students during testing weeks, holding students back in untested grades, and reclassifying students as learning disabled so their scores become exempt. Placing the least effective teachers in untested grades only adds to the growing list of what not to do when there is pressure to perform.

M-DCPS is the largest public school district in Florida and the fourth largest in the nation. Almost 90 percent of its students are Black or Hispanic, and 60 percent qualify for free- or reduced-price lunch. Researchers for the study analyzed data on all staff, students, and schools in the district from 2003 through 2014. Student data included Stanford Achievement Test 10 (SAT-10) scores from kindergarten-through-second grade and Florida Comprehensive Assessment Test (FCAT) math and reading scores from third-through-tenth grade. The researchers also conducted a web-based teacher survey with questions pertaining to classroom assignment.

As mentioned in the paper, concentrating effective teachers in tested classrooms may pay off in the short-term if the end goal is to immediately increase test scores. But, in the long run, students can suffer because the early, although untested, grades are equally as important as the tested ones, if not more. The study found that reassigning less effective teachers to K-2 classrooms reduced student achievement in math and reading in those grades. What’s worse is that lower achievement persists into the tested grades, at least up until the end of third grade and possibly into fourth grade. The study’s authors conclude that, “Being taught by a teacher moved from the upper elementary grades in second grade is roughly equivalent to being taught by a first-year teacher in terms of impacts on math and reading scores at the end of third grade.”

The study focuses on a single school district, and its urban location and large population may not be representative of all school districts. While we should be careful about generalizing these findings to other districts, it is important to note that prior studies in Florida and North Carolina have also found that low-performing teachers were less likely to be reassigned to tested classrooms. Some district administrative leaders and elementary school principals have - at the very least, anecdotally - admitted succumbing to pressures from these accountability systems. But considering the crucial importance of being reading proficient by third grade, having less effective teachers in K-2 seems rather counterintuitive.

Findings from the study bring attention to the need to educate principals and district leaders about the importance of the early grades. Strong early education is fundamental to a child’s educational trajectory and provides the building blocks for future learning and achievement in the upper elementary grades. Ideally, elementary school principals would be equipped with the knowledge and expertise necessary to act as the early education leaders in their schools and provide helpful instructional feedback to early educators.

There’s no easy solution, but professional learning opportunities focused on improving principals’ early education understanding could certainly help. There are a number of programs that have popped up across the country. One promising example is the Washington P-3 Executive Leadership Certificate Program, where principals co-enroll with early care and education program leaders from the same school district to learn together about the importance of a strong birth-through-third grade continuum. The National Association for Elementary School Principals is also working to better equip principals with their Leading Pre-K-3 Learning Communities guide.