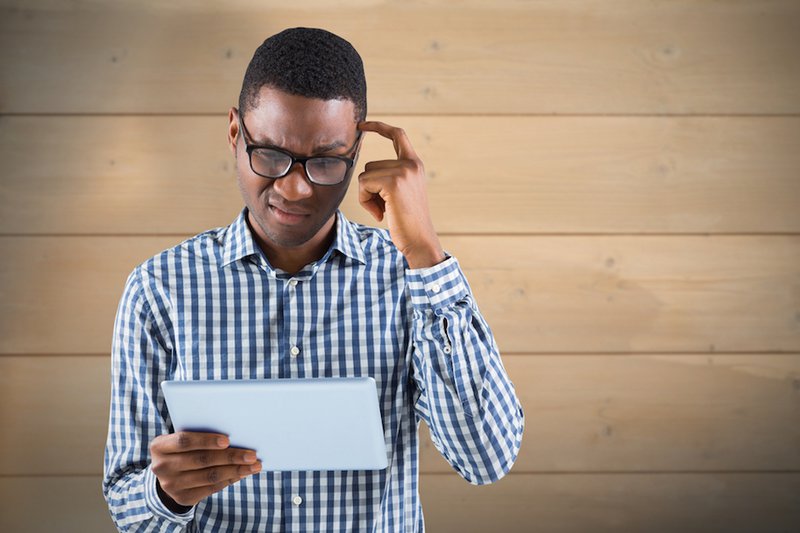 Over the past several decades, the number of young children enrolled in formal, center-based early childhood education, which can include Head Start, state-funded pre-K, and private child care programs, has grown dramatically. For example, while only 23 percent of four-year-olds were enrolled in formal early learning programs in 1968, that number increased to 65 percent in 2000 and 70 percent in 2012. State-funded pre-K programs now exist in 43 states and serve 1.5 million children, an all-time high, including 32 percent of the nation’s four-year-olds.

Growth in this sector has led to a heightened urgency in understanding why parents choose certain education settings over others for their children. Already, there have been a large number of studies examining which families choose to enroll their children in center-based early learning programs as opposed to home-based settings. However, there is a surprising lack of research available about how parents make decisions about choosing among options within the formal sector of Head Start, state-funded pre-K, and private child care programs.

It’s important to understand how and why parents choose one type of center-based care over others because the type of program chosen can have an impact on overall child and family well-being. For example, Head Start and state-funded pre-K programs have generally been shown to be of higher quality than private child care centers, likely because these programs face more stringent regulations than private centers. However, there are benefits to private centers that often lead families to choose them, such as the fact that they generally offer longer, more flexible hours that are attractive to working parents. As states increasingly look to help parents navigate the wide variety of early education choices available to them, it’s important to gain a better understanding of what parents look for in a provider and how they go about searching for an ideal fit for their needs.

In a new study, researchers from the University of Virginia attempt to fill the research gap about how low-income parents make choices within the formal early education sector. The researchers selected 80 early education programs that primarily served four-year-olds across five Louisiana parishes (counties) during the 2014-2015 school year. Researchers included programs to participate if they received some public funding, meaning Head Start, state pre-K, and private child care centers that received subsidies were included. Within each program, one classroom was randomly selected and parents of enrolled students were asked to respond to surveys about various aspects of their search for an early learning program. In all, about 1,300 low-income parents completed the survey.

Overall, the survey responses suggest that parents had similar views about what aspects of a program are most important, regardless of which setting their child was in, but they reported vastly different experiences about the search for a program itself.

Parents across all three types of settings agreed that the following features are the most important when selecting an early education program: that the program builds academic skills, offers a clean and safe environment, and provides teachers who respond warmly to children. Parents weighed these features as more important than more practical considerations, such as the convenience of the program’s hours and even its affordability.

But it’s in the search process itself where the researchers observed meaningful differences by setting. For example, parents seeking private child care were over three times as likely to use ads or the internet to aid them in their search compared to Head Start and state pre-K parents. Perhaps most importantly, child care parents searched more, considered more alternatives, and found the search process more difficult than other parents. Child care parents were also less likely to report that they enrolled in their top choice compared to other parents surveyed.

Why is the search process more difficult for parents who choose private child care? The survey didn’t allow the researchers to answer this question, but they do offer a few possible explanations. It could be that child care parents had more limited options as a result of having income that was slightly too high to qualify for Head Start or state pre-K. It’s also possible that child care parents were eligible and did apply for Head Start or state pre-K, but were turned away due to limited supply and had to continue in their search.

The report acknowledges that more research is needed to better understand why families in child care settings found their search more challenging, but the researchers say that one place policymakers could look to for lessening the burden for parents is a state’s Quality Rating and Improvement System. The researchers suggest that refined QRIS’s that offer parents streamlined, easy-to-understand information about early education programs in their area are likely to facilitate better and easier decision-making on the part of parents. For example, Louisiana recently unveiled an online tool that provides parents with performance profiles for early education programs.

The fact that child care parents found the search process difficult and were less likely to enroll in their top choice is significant. Due to the substantial increase in funding for CCDBG included in the recent budget agreement, the Center for Law and Social Policy estimates over 150,000 additional children will receive child care subsidies to be used at child care centers. While this expansion of access to care and education is welcome news, it also means a large increase in the number of parents engaged in the search for a quality program. Understanding parents’ motivations and frustrations can help programs and policymakers provide information necessary to ease the burdens on parents searching for a quality early education program.