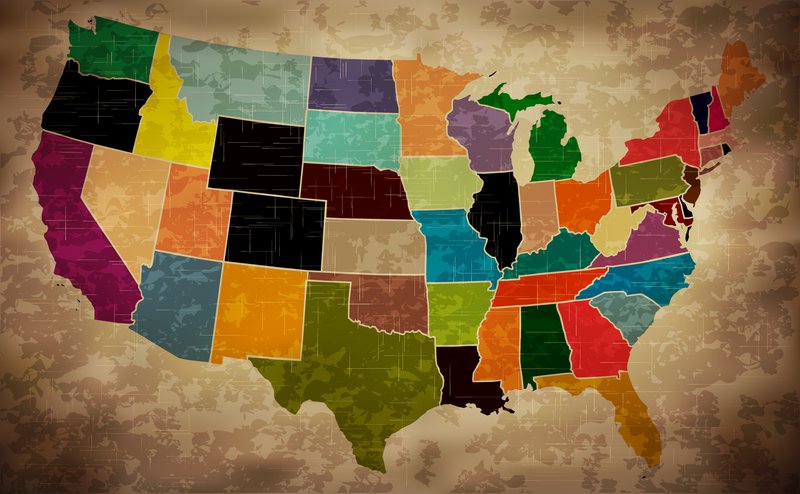 Nearly six years have passed since the Every Student Succeeds Act (ESSA) was signed into law in December 2015. ESSA was significant because it replaced state and federal accountability systems established under No Child Left Behind, but more importantly, it ushered in a new era of accountability for students most affected by inequitable access to education, such as English learners (ELs). For the first time, schools are being held accountable for whether their EL students make continuous progress towards English proficiency and are expected to reclassify them in a timely manner. Yet, whether states lived up to ESSA’s promise for ELs remains unclear.

Although the U.S. Department of Education provided a template for state education agencies (SEAs) to follow as they developed their plans for meeting ESSA’s requirements, each SEA was unique in its interpretation and implementation of the law’s provisions. This variability means that state plans adopted in accordance with ESSA did not turn out to be as accessible, understandable, or comparable as researchers and advocates had originally hoped. And more specifically for ELs, it has been difficult to determine the quality and rigor of the policies adopted by states and what these policies mean for EL accountability, both collectively as a nation and individually on a state-by-state basis.

To help bring clarity to this issue, the Migration Policy Institute created a framework for analyzing state ESSA plans through an English learner lens. Using that framework, they released a compendium paper in early 2020 summarizing and comparing states’ ESSA plans. The paper concluded that while ESSA created some uniformity within states, specifically related to the procedures/tools used to identify ELs and the criteria used to reclassify ELs, on the whole, EL accountability policies are inconsistent across states and remain “disjointed and inaccessible to local education officials, teachers, and education advocates,” even after ESSA.

In an effort to address these outstanding issues, New America’s English Learner team created the English Learner Accountability Hub, a user-friendly platform, encompassing each individual state as well as DC and Puerto Rico, that brings together key policies and information that affect ELs’ equitable access to education. Now, educators, researchers, advocates, and elected officials will be able to answer questions such as:

Outside of this platform, these policies are rarely presented side-by-side and are often buried deep in state and district websites which, together, work to perpetuate a fragmented understanding of EL education policy. This hub is intended to be a resource for education and civil rights advocates as well as researchers interested in advancing equity for the heterogeneous students that comprise the English learner subgroup.

Although accountability systems have been suspended for the last two school years due to COVID-19, states, districts, and schools are not absolved of their obligation to abide by civil rights and education laws enacted to provide equal protection and access for English learners. As school systems continue to recalibrate from the pandemic/remote learning, how ELs are faring in relation to some of these accountability policies may prove helpful in figuring out their needs moving forward.

The EL hub can be found here. It is our hope that these state profiles will create a more holistic view of EL accountability in each state and open the door for state and local leaders to investigate and evaluate the policies in place.

To provide full transparency, it should be noted that Leslie Villegas co-authored the Migration Policy Institute report prior to joining New America.