A High-Stakes September for Teachers and Leaders 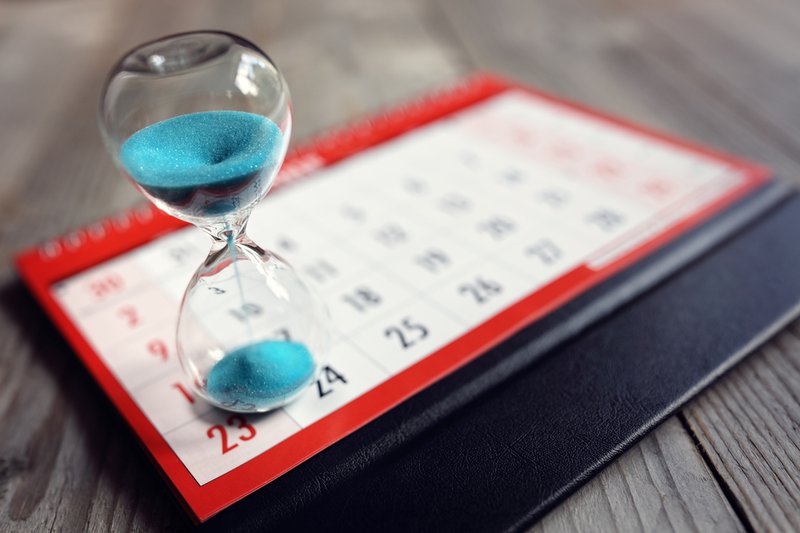 September brings some critical deadlines for lawmakers. States are working to finalize their Every Student Succeeds Act (ESSA) plans before the September 18 deadline set by the U.S. Department of Education and Congress must decide how to fund programs under ESSA for fiscal year 2018 by September 30. Given this timing, it is difficult for states to plan how they will leverage ESSA to support teaching and learning in their schools, particularly as federal funding for education looks grim.

President Trump first proposed drastic cuts to education back in May when he called for a $9.2 billion cut to the U.S. Department of Education’s budget for fiscal year 2018. The proposed reduction included completely eliminating the Supporting Effective Instruction State Grants, also known as Title II-A in ESSA, which is the largest federal funding source for educator development, recruitment, and support. While the general consensus was that Congress would not heed the President’s request, the House Appropriations Committee passed a spending bill in July that followed suit and would eliminate the $2 billion program that supports improving instruction at the state and local level. Like the President, the House supports the cuts with the claim that the “program duplicates activities that may be supported with other funds” and “has not demonstrated success in contributing to improved teacher quality.”

The bulk of Title II-A funds have historically been used for teachers’ professional development (PD). While it is true that we lack strong evidence of the impact of these PD efforts, this is mostly due to the fact that the federal government does not collect meaningful data on the use or impact of Title II-A. It’s not that it doesn’t work; it’s that we don’t know how and in what contexts it works.  As we’ve argued in the past, rather than eliminating the Title II-A program, the federal government could work to better target, track, and strengthen the program’s impact.

Ironically,  that’s what Congress initially attempted to do when it passed the Every Student Succeeds Act in 2015 with strong bipartisan support. Although it eliminated and consolidated several programs within the law, Congress retained Title II-A as a standalone program and by most accounts strengthened its potential by updating the allowable uses of the funds to include evidence-based interventions and changing the definition of professional development so that it more closely reflects what research says about how best to improve instruction.

The law also now explicitly allows states to prepare, recruit, and support principals, and provides states the option to set aside an additional three percent of their total Title II-A allocation to prioritize and strengthen the effectiveness of principals and other school leaders. Already, seven states (our analysis includes New Mexico along with the six reported by Education Week) have opted to take advantage of the three percent set-aside to support school leader preparation and professional learning. Additionally, as part of ongoing research on state principal evaluation and support systems, we have identified several state education agencies that have not yet submitted their ESSA plan but say they intend to take advantage of the three percent set-aside for leadership development.

Congress’s attention to and support of Title II-A in ESSA stands in direct contrast with the more recent decision to eliminate the program. Just as states are forging ahead with Congress’s directive to re-envision the way they support teachers and leaders, Congress seems to have changed its mind. It is now up to the Senate, who has yet to release an education spending bill, to attempt to restore funding for the program so that states can fulfill the goals of equity and excellence in ESSA, as well as their own state priorities for supporting school leaders in order to better support students and teachers.

There is much at stake for teachers and leaders as lawmakers decide where their priorities lie. As students and educators are heading back to school, advocates for federal education funding are taking action and placing their bets on the Senate to reinstates some of the drastic cuts that have been proposed thus far. If the Senate can pass a bill that includes funding for Title II-A, the two chambers can go back to the negotiation table and hopefully reach consensus before the September 30 deadline.