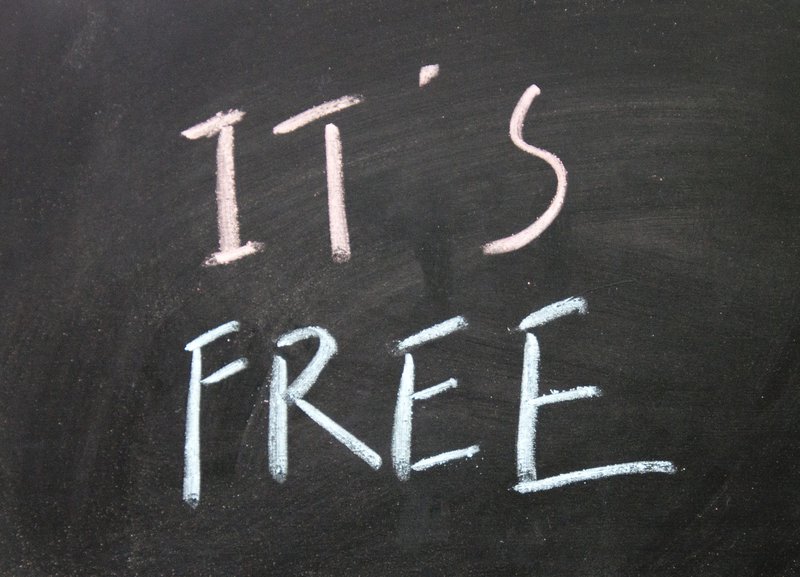 Hillary Clinton has called for free tuition at the nation’s public colleges and universities for families earning under $125,000 a year. A well-designed plan could increase access and affordability for students while imposing much needed price controls on the market for higher education.  However, a poorly designed plan could lead to ballooning costs, restricted access to low-income students, and a decrease in quality and diversity. New America’s newest blog series discusses these possible problems and recommends how to avoid them. You can follow the series here or join the conversation on twitter using #FixFreeCollege.

What is Hillary Clinton proposing?

It’s not quite “free college.” Hillary Clinton wants to erase tuition and fees for all but the richest students. But, for many students, tuition is not the most expensive aspect of going to college. Rather, the cost of housing, meals, and transportation, among other expenses, can be problematic for those who must limit work hours in order to attend school. While Clinton’s plan stops short of covering living costs in full, she does say that students would be able to keep existing grants and scholarships. That means, for instance, a Pell grant that was previously used to pay tuition would now be used to cover living expenses. This does not guarantee all students will have all expenses met: if the total student living expenses exceed grant aid, out-of-pocket costs will remain.

Richer families benefit the most from Clinton’s free college proposal.

That’s because wealthy students currently attend more expensive schools and receive less grant aid. Thus, their tuition payments are, on average, much higher than those of their low-income peers. So making tuition free will disproportionately help rich students (we define rich as students from families earning over $85,000 per year, about the top thirty percent of all U.S. households). Using nationally representative data from the 2011-12 National Postsecondary Student Aid Study, we show that the benefits from such a policy change would indeed be far from evenly distributed.

The table above shows savings based on current enrollment for families from different income categories, assuming all grant aid currently available remains in place to help cover living expenses. The table also shows the remaining expenses students would have to pay out of pocket or with loans. (Clinton’s primary season proposal to make college debt-free would address these remaining out of pocket costs. If the campaign plans to stick with a debt-free and tuition-free model, these students would also receive assistance with the out-of-pocket living expenses to the extent that they would otherwise be financed with student loans.) Notably, low-income students savings are only about half that of the richest students. Additionally, while high-income students have much larger expenses, as a share of their income these figures are under a tenth of their adjusted gross income, while low-income students are paying as much as 17 percent.

However, low-income students would receive more subsidies than any other group.

Since nearly half of the country’s undergraduate students are from families earning less than $30,000 per year, it’s not surprising that they receive the largest share of new spending under this proposal. As shown in the table below, low-income students comprise nearly 48% of enrollment at public colleges and universities. For that reason, they would receive nearly 43% of all new funding if tuition at public colleges became free. So while the average low-income student will save just $2,776 under a free college model, as a group they still save the most overall compared to any other income level.

Free college will substantially impact student’s enrollment patterns. Since the most selective public universities also charge the most in tuition, students at these colleges stand to benefit the most from free college. For example, as shown in the table below, a student currently enrolled at a public two-year institution would see savings of about $1,490 under Clinton’s plan, while students at very selective public four-year would save $7,929 - over five times the savings for community college students. For many students cost and financial aid availability are critical in deciding where to enroll, meaning free tuition would encourage students to enroll in more expensive institutions. This would make admissions to the top public colleges even more competitive.

At the same time, students at private nonprofits - who currently pay an average of $23,001 dollars per year either out of pocket or in loans  - would only need to come up with $7,690 to cover living expenses at a very selective public school. In other words, their out of pocket expenses are currently three times as high as they would be if they choose the public option.

Combined, these enrollment changes mean that competition for all public institutions would skyrocket, by some estimates climbing as much as 22 percent. Current capacity would have to expand at all levels to accommodate new enrollments from both those who would have otherwise attended private schools as well as those not currently enrolled anywhere. Adopting any proposal that doesn’t include strong and explicit requirements (and additional funding) for schools to enroll both high numbers and proportions of low-income students could result in crowding these populations out in favor of higher income students who traditionally perform better academically. Clinton and her team will have to find ways to expand enrollment at public institutions without limiting the quality of the education they receive.

Diversity on campus could also decline. Today, white students make up 57.8% of all college enrollments, with Asian Americans making up about 6%. But at the nation’s most selective four-year universities, 74% of students come from one of these two racial groups. In contrast, black students make up just 9% of students at theses schools, while 13% of students are Hispanic or Latino. Yet each of these groups accounts for 16% of the total undergraduate population.

This means that reducing costs across the board could exacerbate racial disparities in higher education if competition increases at the most selective public universities at the expense of minority students. This is particularly troubling given that many states have already banned the use of affirmative action in undergraduate admissions, giving the public universities in those states few options for promoting racial diversity on campus as their application numbers climb.

As it stands, Clinton’s free college plan holds promise but faces even greater challenges. As #FixFreeCollege unfolds, we’ll dig deeper into how to improve proposals to limit college costs without hurting diversity, quality, and access.

Methodology: Unless otherwise noted, all calculations are based on New America analysis of the 2012 National Postsecondary Aid Study. Since grant aid is applied after tuition is made free under Clinton’s plan, free college savings are first set equal to the tuition paid before any grant aid is applied. If existing grant aid exceeds a student’s estimated non-tuition expenses, free college savings are reduced by the size of this gap. All students with family income below $125,000 are assumed to be eligible. This analysis includes students who currently pay out-of-state tuition, potentially inflating the average tuition savings families could receive. New America also calculated these figures for in-state students only and found slightly lower savings for each group, but very similar patterns overall. These additional numbers are available upon request.