Fewer Borrowers Are Repaying Their Loans Than Previously Thought 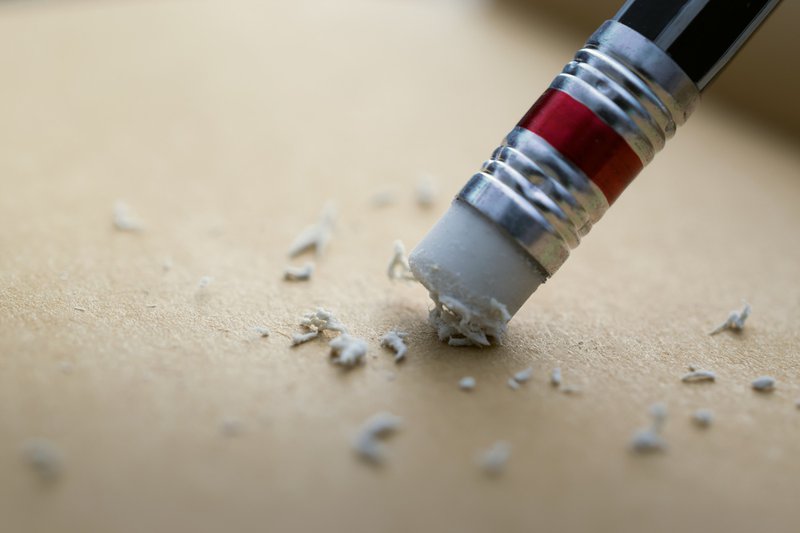 Today, the US Department of Education announced a critical error in the way it had previously been calculating repayment rates across the more than 4,150 institutions that receive federal loans each year. A coding error meant that many borrowers were incorrectly considered to be paying down their loans when in fact they were not making principal payments. As a result, many schools’ repayment rates are on average a third lower than originally reported.

The new data reveal that the average institution saw less than half of their former students managing to pay even a dollar towards their principal loan balance three years after leaving school. Previously released data had stated that this average figure was nearly 20 percentage points higher, a still lackluster 66 percent. Even more borrowers are not making progress on their loans than previously thought.

Repayment rates measure the percentage of students who have successfully paid off at least one dollar of their principal, one, three, five and seven years after leaving school. For instance, neither borrowers who are making zero dollar payments while in deferment or forbearance nor those who have made qualifying payments that only chip away at their interest each month under federal income-driven repayment (IDR) plans qualify under this measure.

Interestingly, the error impacted repayment rates less across a longer time horizon. Looking at the corrected numbers provides new insight into the potential effect of IDR plans. Repayment rates were much higher in the older cohort of borrowers seven years out of school at 61 percent versus the newer, three-year cohort at 46 percent. There are a few possible reasons why the older cohort has a higher repayment rate. One possibility is that IDR plans are becoming increasingly popular, and newer cohorts are more likely to enroll in IDR and have low payments that don’t pay down principal. Another possibility is that older cohorts, having more years in the workforce, are earning higher salaries and are paying down principal through IDR or are simply more able to make payments on a standard plan. The last possibility is that some larger macroeconomic force makes the older cohort more able to pay their loans.