The Future of Accountability is None At All 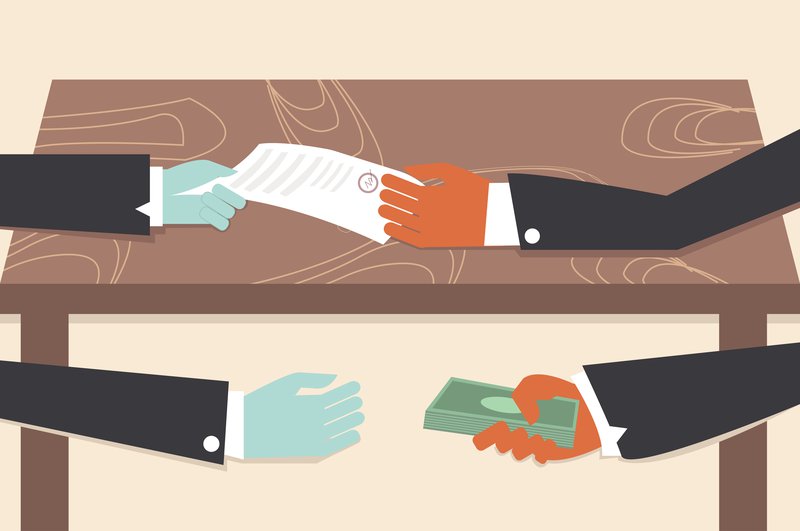 Even as the Department of Education works to shut down sketchy for-profit colleges and chastises the organizations responsible for determining if a school should receive federal dollars, they want to let even more for-profits into the system. In their new experiment, the Department wants to prove that new “Quality Assurance Entities” (QAEs) can monitor schools and prevent the abuses that plague the for-profit sector. But the Department of Education has selected the American Council on Education, the main higher education lobbying organization, as a QAE. The organization that lobbies to increase federal dollars to its members is trying to prove it can regulate its own members.

The QAEs are the most interesting part of the experiment, as they could be a solution to the current flawed accountability system. Right now, a school is eligible for federal dollars (like Pell Grants and federal student loans) if they are approved by an accreditor. Accreditors are funded by the very schools they accredit and employees from other schools hold each other accountable. This obvious conflict of interest has led to terrible schools continuing to get access to federal dollars (and often leaves students in debt and without a degree).

And so, in theory, it makes sense that the Department wants to come up with a new way to hold schools accountable. But while accrediting agencies are not ideal, there’s still no bigger conflict of interest than a lobbying group serving as its industry’s own regulator.

Imagine if this were energy policy. We know drilling in the Gulf of Mexico is dangerous, but we believe new, innovative drillers will be safer for the environment. But in order to have stronger accountability, we’re going to put the American Petroleum Institute in charge of making sure the companies aren’t cheating on safety standards. Or, perhaps, after the financial crisis, imagine if we demanded that a new monitoring entity, the banking lobby, was responsible for making sure no banks became too big to fail. This seems like a bad idea. The Department of Education, apparently, disagrees.

Indeed, back in 1992, Congress explicitly banned trade associations from being accreditors, mandating they be “separate and independent.” Because this is an experimental site, those rules don’t apply.

Few other industry groups besides higher education are so blatantly allowed to pretend that they represent the common good rather than their members. Yet the higher education lobby continues to be a special case.

If the grand innovation in higher education accountability is to provide more federal dollars to schools only held accountable by their own trade association, perhaps it’s time for the government to stop innovating.