As Education Secretary, What Would Cardona Do for Early Learning? 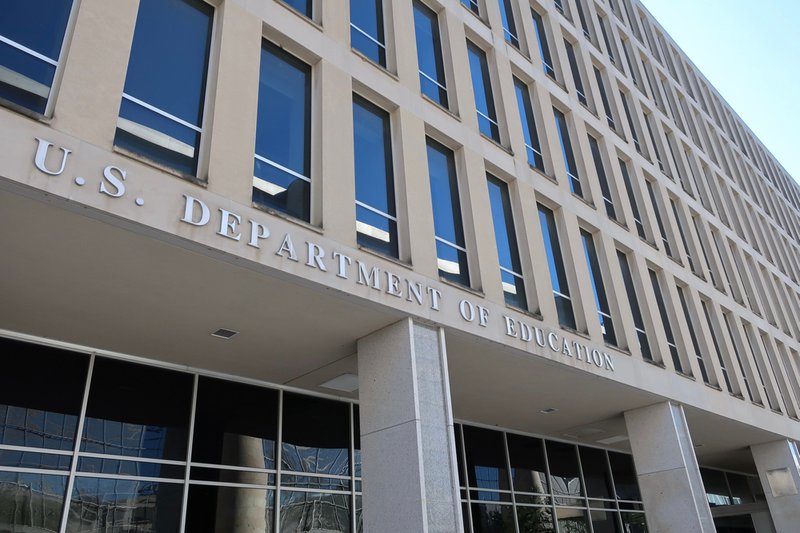 Last month, President Biden nominated Connecticut education commissioner Dr. Miguel Cardona to serve as his education secretary. If confirmed, Cardona would be taking the helm at the federal Education Department when our country’s schools and students are facing unprecedented challenges. Education policy is currently front and center as districts, educators, students, and parents all struggle to adapt to COVID-19. In addition to the normal challenges and inequities plaguing our education system, districts are now navigating distance learning, school reopening plans, learning loss, and how to support students experiencing added trauma.

Both in terms of COVID response and post-pandemic priorities, we want to know how a Secretary Cardona would support our youngest learners.

As promised, Biden has selected a former teacher to lead the Education Department. Cardona started his career as a fourth grade teacher in Meriden, CT. Five years later he became an elementary school principal — the youngest in the state — before going on to serve as assistant superintendent of schools in Meriden. An education secretary who has led an elementary school and very recently led a district is likely to have a strong understanding of the real challenges facing teachers and students and how federal policy decisions impact their experiences.

He also has expertise specific to pre-K and the early grades of elementary school that are too often overlooked. For years, he served as co-chairperson of the state's Birth to Grade Three Leaders Council. As a member of the PreK to Kindergarten Transition Workgroup, he contributed to a report on the importance of transitions between pre-K and kindergarten with guidance for districts and school leaders, a topic New America has been exploring in recent years. A first grade teacher who worked with Cardona when he was principal told The 74 that Cardona encouraged pre-K to be recognized as part of the elementary school. He encouraged the youngest students to be included in schoolwide activities and pushed for pre-K teachers to experience professional development alongside K-5 teachers.

In August 2019, Cardona became the state’s first Latino education commissioner. He has served in this role for less than two years, and his tenure has mostly been dominated by navigating COVID-19. As education secretary, Cardona would bring insight based on his personal experiences into the challenges facing two growing student populations: Latinx students and English learners. (Recent data show that nationwide, approximately 16 percent of kindergarteners are English learners, and in 18 states, more than 20 percent of kindergarteners are Latinx.) Cardona’s parents moved to Connecticut from Puerto Rico before he was born and he grew up speaking Spanish at home. Earlier this month, Chalkbeat reported that, “A defining feature of Cardona’s leadership is the high expectations he has for students, especially English learners and students from disadvantaged backgrounds…” Significant opportunity and achievement gaps exist for both Latinx students and English learners, and the federal government has an important role to play in ensuring policies are designed to support their needs.

In an interview yesterday for Connecticut Public Radio, Cardona said, “What’s gotten me this far is my passion to keep students at the center.” This interview largely focused on Cardona’s desire to safely reopen schools. He expressed concern for the student populations that have been disproportionately impacted by lack of access to in-person learning during the pandemic, such as students with disabilities and English learners.

Cardona’s Senate confirmation hearing is not yet scheduled, but could come as soon as this week. We’re looking forward to learning more about his priorities when it comes to children’s early years. Here are our team’s five most pressing questions for Cardona:

This post was updated on January 26, 2021 at 10:00 a.m. to provide more details on Commissioner Cardona’s record on early childhood education.