Centering Equity: Busting the Bell Curve - How Can We Tell the Whole Story of Early Childhood Education?

Data must provide a truly holistic snapshot of children’s development, regardless of race or language 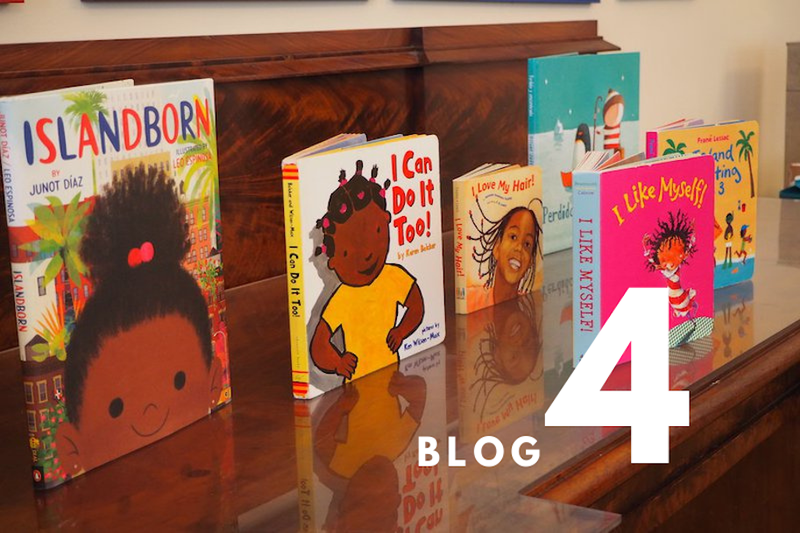 In 1994, psychologist Richard J. Herrnstein and political scientist Charles Murray released The Bell Curve: Intelligence and Class Structure in American Life in which they presented an argument for how intelligence is both influenced by the environment and determined by genetics. The book sparked one of the most heated academic debates of the 20th century, which still continues today. The main controversy revolves around their claim that racial differences in intelligence, as measured by IQ tests, could be partly explained by genetics. Over nearly two decades, this idea has resonated through the field of education via discussions of the achievement gap and the standardized testing and assessment movement.

Critics of assessment argue that relying on results from tools developed from the perspective of mostly White (and mostly male) researchers only serves to perpetuate racist notions of success and achievement. An added layer of concern surfaces related to the assessment of dual language learners (DLLs), due to the complex nature of available data for these children. Meanwhile, proponents believe measurement is critical to understanding how children are learning and keeping educators accountable.

In the field of early childhood education specifically, the push for accountability has even been embedded in statewide Quality Rating and Improvement Systems (QRIS) where child-level assessments and classroom observation measures provide data for determining quality levels for early childhood programming. So this begs the question: How can researchers, educators, and education leaders ensure that the data they have come to rely on is providing a truly holistic snapshot of children’s development, regardless of race or language?

For the past two years, Dr. Iheoma Iruka, chief research innovation officer and director of the Center for Early Education Research & Evaluation at HighScope, has been working with collaborators to develop the classroom observation tool of her dreams. In this case, the dream is an observation tool specifically made with children of color in mind. The Assessing Classroom Sociocultural Equity Scale (ACSES) is being developed for the experiences of “racialized and minoritized” children. Dr. Iruka presents it this way to highlight that children of color are often labeled as the “minority” when they actually constitute the majority of children in their classrooms. Despite being the majority, the context of their lives is often left out of consideration when measures are being developed–perhaps a function of work being led by mostly White researchers.

So what does the ACSES consider that other tools don’t? According to Dr. Iruka, the most important components of this tool go deeper than widely used tools. It’s about more than just having dolls with various skin tones or books in other languages. The ACSES helps teachers understand things like how well they are asking critical thinking questions of all children, how well they include all children in activities of similar rigor, and how much they are encouraging all children to talk about their home lives.

For Dr. Iruka, culturally relevant assessment doesn’t end with the tool, she also encourages careful data triangulation that helps tell the whole story of what’s happening in a classroom or program. Regardless of how observation or assessment data have been collected, they should be examined alongside contextual data as well. If certain groups of children in the classroom have lower scores, it’s important to look at factors such as where they’re living, the kinds of resources available to their families, and their family history. Dr. Iruka explains that, “while the assessments are helpful, we’re still trying to figure out why [children of color] aren’t doing well on our white majority assessments. It’s because you’re comparing apples and oranges. The experiences of children and the systems and communities they live in are so impactful.”

This idea of telling the whole story is key for ensuring that equity is at the forefront of accountability systems in the field. Lucy Recio, senior analyst of public policy and advocacy at the National Association for the Education of Young Children (NAEYC), has seen the power of the whole story in her experiences blending quantitative and qualitative data. In mid-August, NAEYC released a draft of recommendations for the final cycles of their Power to the Profession initiative, a national collaborative aiming to define the early childhood profession, to gather feedback from the field. These final cycles focus partly on accountability, a topic which raises controversy in the field as it immediately brings to mind assessment and standardized testing systems that weigh heavily on teachers. According to Ms. Recio, the initiative’s recommendations around accountability aim to move away from a system that places blame and burden on teachers and towards a system that also holds educators’ ecosystems (professional preparation programs, employers, government agencies, etc.) accountable.

Ms. Recio believes that the success of the initiative so far can be attributed to an intentional and meaningful integration of educator voice, especially of educators of color. She explains, “We can provide the data points…but the stories of what that actually means in practice, that makes it resonate. That’s what we ask our educators and families to bring – their stories. Coupling that with the data points provides a much more persuasive narrative to drive change.” She hopes more meaningful links are created between data and educator voice because, ultimately, research leads to policy, and educators are the ones impacted by those policies. Dr. Iruka would agree, especially when it comes to addressing racial inequities. As the field continues consuming data and reflecting on accountability, Dr. Iruka advises, “We have to champion more research and policies that have an equity lens in a very authentic way. We can't fix the problem with the same tools that created it.”