Presidential Campaigns and Their Sexual Politics 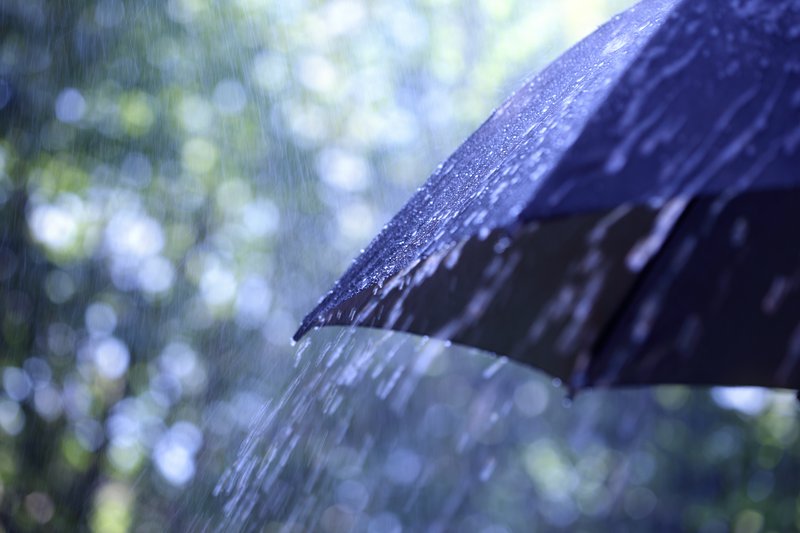 Another way to put it might be: it’s raining manhood in the 2016 presidential race, but who’s saying hallelujah? From slinging mud about spouses to quipping about penis size, candidates’ masculinity has been a headline component of the GOP race so far. Meanwhile, the left is contending with its own thorny sexual politics, including Hillary as “angry woman” and a strain of progressive misogyny that just won’t quit. As we hurtle toward the conventions this summer, two important points stand out when it comes to the sexual politics of presidential campaigns: this isn’t just about misogyny, it’s about masculinity. And it isn’t even new. Masculinity in its many forms—the macho man, the strong leader, the commander in chief—has shaped presidential races since the age of Thomas Jefferson, often with ugly public discourse as a consequence.

And yet, 2016 could be the year that transforms current and past ideals of masculinity from implements that shape presidential politics into weapons to remobilize the culture wars.

Join the Political Reform program and Better Life Lab for a no-holds-barred conversation about what today’s definitions of masculinity mean for the present and future of American politics. Will the combination of backlash against misogynist rhetoric and the first viable female contender for the presidency change the game?

Joanne Bamberger
Author, Love Her, Love Her Not: The Hillary Paradox
@JLCBamberger

Liza Mundy
Author, The Richer Sex: How the New Majority of Female Breadwinners Is Transforming Our Culture
@lizamundy