Poverty is Structural – So are Solutions 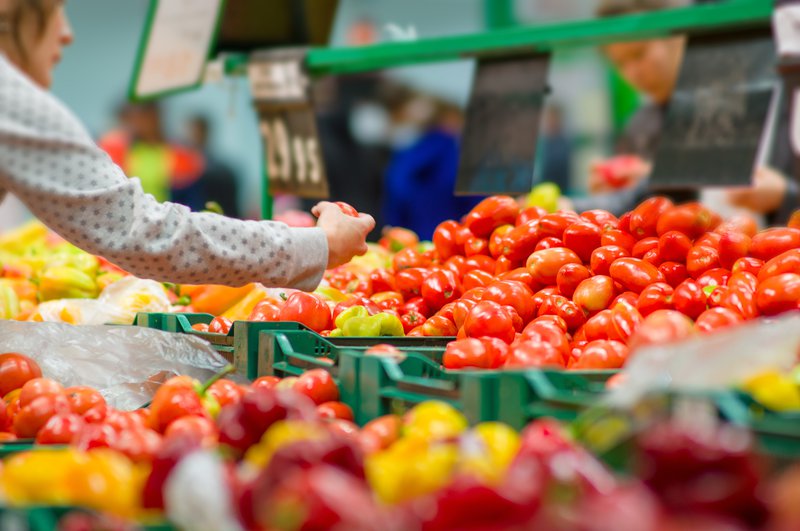 Researchers spend a lot of time trying to identify the root causes of poverty. But the perception of the public matters too—particularly due to the impact of these perceptions on political discourse (and vice versa). A new poll released this week revealed that “fewer Americans blame poverty on the poor” in the wake of the widespread unemployment caused by the recession. Specifically, in response to the question, “What Causes Poverty?” only 44% responded “people not doing enough,” compared to 60% in 1995. By contrast, 46% of respondents identified “circumstances beyond people’s control” as the primary cause, compared to 30% two decades ago. It’s encouraging that more Americans perceive poverty as a structural problem rather than the product of individual choices. Yet preventing a retrenchment of this perspective as conditions improve will require a concerted effort—and a deliberate departure from the past.

This isn’t the first time that a national crisis has triggered a shift in public opinion about poverty’s causes. As Michele Landis Dauber describes in “The Sympathetic State,” her book about the role of disaster relief in the development of the public assistance system, the word “unemployment” first came into common use following the Panic of 1893, when it suddenly “became plausible to describe mass idleness as a national catastrophe rather than a personal failing.” While previously the “values of the middle class made it hard for them to accept that there were involuntarily unemployed people,” the sheer scale of the hardship—and the government’s inability to hide the issue by banishing their unemployed to the “empty west,” as in previous depressions—shifted popular perceptions of the root of the problem.

The new survey results suggest that many Americans have become more empathetic as the recession’s impacts have reverberated across the country. But it’s troubling to think that as conditions improve—just as they did in the final years of the 19th century—people will forget, and revert back to believing that poor families are to blame for their circumstances while ignoring the ongoing and historical role of policy. What’s needed is a permanent shift in both rhetoric and consciousness. Poverty is a fluid and pervasive phenomenon:  most of us will experience poverty or near-poverty at some point in our lives. Increased access to the small material markers of a comfortable life—things like TVs, phones, and kitchen appliances—means that more and more people appear on the surface to be “making it.” But in reality, these things are cheap and getting cheaper, while it’s the big-ticket items like housing, education, and health care that remain out of reach. Furthermore, nearly half of Americans will receive SNAP at some point in their lifetime, while one in every two babies born in the U.S. is enrolled in WIC. It’s not only those at the margins who need help—it’s the mainstream.

Yet just as the causes of poverty are structural, so too are the solutions. In the immediate future, the recovery of the job market, and ensuring that jobs pay a living wage, is essential; it bears repeating that the majority of non-elderly adults receiving SNAP are in fact working, and that the assistance acts as a wage supplement.

But we also need a stronger safety net that catches people before they fall and enables them to bounce back up more quickly. Both permitting and facilitating the development of a personal safety net is a key piece of the equation; a low-income family with $10,000 in savings is 5.5 times more likely to move up to the middle class than a family with $1000 in savings. Yet our current public assistance programs often require families to sacrifice long-term security for short-term help, by imposing asset limits as low as $1000 per household. Replacing these outdated restrictions with policies that support resilience and encourage responsible financial decisions would reduce our collective vulnerability when economic conditions inevitably fluctuate. And although more Americans recognize the structural causes of poverty, only a minority believes the government should “help more needy people.” Strengthening the safety net to actually enable mobility, rather than cutting families off just as they begin to stabilize, would both increase the system’s effectiveness and, in the long-term, build on the public’s growing understanding of poverty.