Tarnish on the Golden State 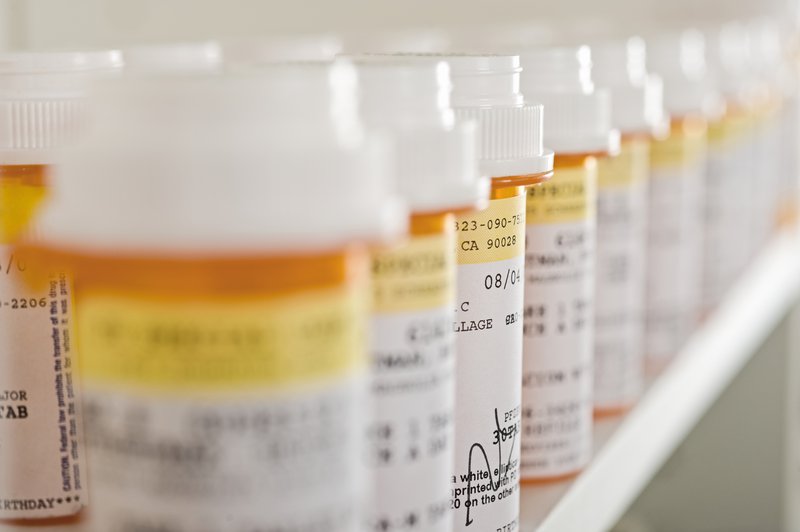 Tarnish on the Golden State, a new report issued by the New America Foundation, exposes how medical debt can lead to ill health and financial insecurity for individuals and families. Tens of millions of American families struggle to pay health insurance premiums and medical bills. In 2010, 44 million working aged American adults had medical debt or medical bills they were paying off over time. In California, over two million people had medical debt prior to the recession and the problem has likely become worse since then. Those with medical debt find it difficult to access needed health care or to pay other bills, leading to additional financial and mental stress.

For many families, the lack of affordable, adequate health insurance leaves them vulnerable should they become sick and require health care. In 2010, 29 million Americans used up their savings trying to pay off their medical bills and 22 million were unable to pay for basic necessities such as food, heat or rent. Medical debt was identified as a factor in tens of thousands of home foreclosures and 17 million Americans took on additional credit card debt trying to pay off their medical bills. Prior to the economic downturn, nearly three-quarters of a million Californians used up their savings or took out a loan to pay medical bills.

The consequences of medical debt are amplified when these bills are reported to credit bureaus. Approximately 30 million working adults are contacted by collection agencies annually for unpaid medical bills. Studies published in the Federal Reserve Bulletin have found more than half of the accounts in collection and on credit reports to be medical in origin. Though low and moderate income populations are most vulnerable to medical debt, the problem continues to climb up the income scale.  Among racial and ethnic groups, African-Americans and Hispanics are more likely than the overall population to have a reported medical collection account on their report.

Promising policy solutions are on the horizon at both the federal and state level.  For example, the Affordable Care Act offers numerous new opportunities to improve access and extend financial protections. Some of these protections, such as the ability of young adults up to the age of 26 to remain on their parents’ health insurance policies, are already in place. The projected expansion of public programs under the ACA will help millions of Americans achieve access to care and avoid financial ruin. Millions of uninsured individuals without affordable employer-sponsored coverage will be able to purchase affordable private insurance coverage through a health insurance exchange.

Proposed federal legislation would also help those who have had medical bills turned over to collection and reported to the credit bureaus. The Medical Debt Responsibility Act of 2011 requires the removal from credit reports of those medical bills that have been fully paid or settled.  State-level action is also underway to encourage health care providers to develop reasonable policies for collecting on medical debt for patients with a limited ability to pay, whether insured or uninsured. Certain states have taken action to discourage hospitals and their agents from reporting patients’ debt to a credit reporting agency without approval from the hospital’s board of directors. Others encourage providers and their collection agents to remove accounts from a patient’s credit report once the debt is paid in full.

The full report is available at right under related files.