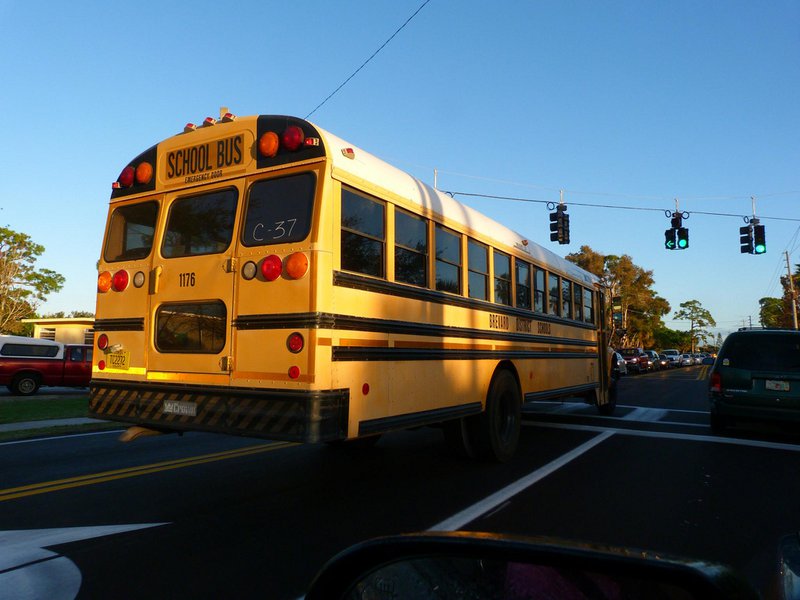 The Texas Senate on Wednesday unanimously passed a bill that would require high school students, drivers-in-training and police officers to be taught how law enforcement and civilians should interact. The proposal now goes to the House.

Senate Bill 30 follows deadly encounters between law enforcement and civilians seen in recent years throughout the country. In Texas, it comes after the high-profile case of Sandra Bland, an Illinois woman arrested in Waller County after a traffic stop whose videotaped argument with an officer became national news after she was found hanged to death in her jail cell three days later.

"This is not the silver bullet that will impact the entire relationship between law enforcement and citizens, but it's a step in the right direction," state Sen. Royce West, D-Dallas, one of the measure's authors, said Wednesday.

Under the bill, the State Board of Education and the Texas Commission on Law Enforcement would work together to establish instruction on interacting with law enforcement for students in grades 9-12 and a civilian interaction training program for peace officers. Driver education and safety courses also would include instruction on what to do during traffic stops.

All three will be taught the same things, including the responsibility and duties of law enforcement, a person's rights during an interaction, proper behavior for each party involved and how to file a complaint against an officer.

"It would probably need to be fashioned differently," said Whitmire, an author of the bill.

This article originally appeared in the Texas Tribune.