Jamelle Bouie's Advice for the Next President 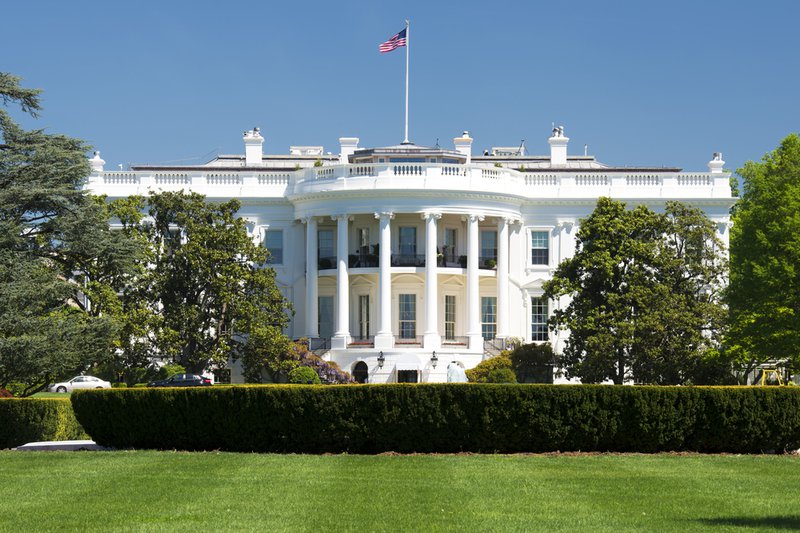 “The United States needs a stronger labor movement. It needs something to organize workers as workers just for the sake of acting as a political counterbalance to corporations and to large formations of capital,” Slate’s Chief Political Correspondent and CBS news political analyst Jamelle Bouie says in the video above. “I think a lot of our problems right now are directly traced back to the decline of unions.”

In the latest installment of a weekly series from Slate, 92Y, and New America, we hear from Bouie as he offers his advice for the next U.S. president, including the suggestion of a job that the president should do for a day—a job that employs many Americans, and that he says can be “a drag.”

Each Monday this election season, we’ll publish a short video in which a policy maker, writer, or thinker gives the next commander in chief their best ideas for how to handle the highest office in the land. Tune in today (even if you're not a candidate for president).

92nd Street Y is a center for the arts and innovation that is open to all and built on a foundation of Jewish values, including civil dialogue, civic responsibility, community, and education. Slate is a daily magazine on the Web. Founded in 1996, they are a general-interest publication offering analysis and commentary about politics, news, business, technology, and culture.