From the Silver Screen to Cyber 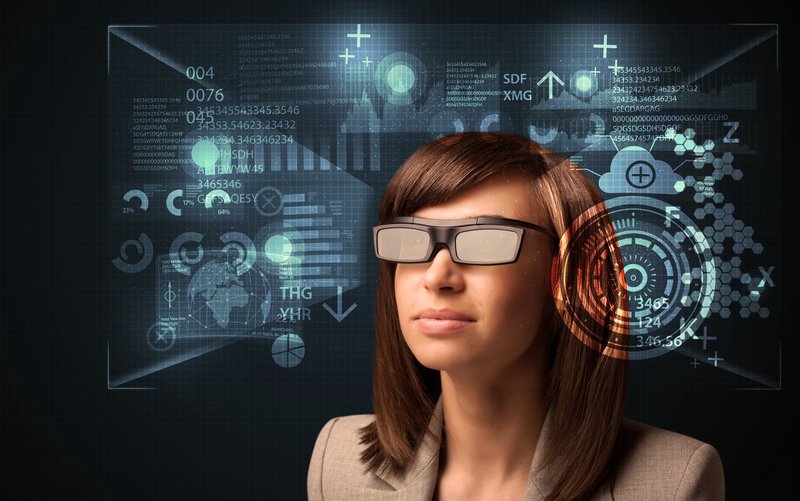 Hollywood is a bunch of hacks.

The term hacker once exhibited a positive connotation in pop culture (and often still does in military and technical communities). In the mid-1980s, however, a series of legislative acts reflected changes in the political sentiment toward hackers. Hollywood similarly evolved, with the emergence of the archetypical hacker as the socially disconnected male figure. Matthew Broderick’s character in the 1983 classic War Games is an example from early on in this evolution. More recently, the House of Cards character Gavin Orsay embodied this stereotype, reinforcing the popular perception of the term “hacker.” This is important, as cultural stigmas and popular perception play a key role in deterring women from entering the cybersecurity domain. Or, to put it more plainly: Few women want to go into a field that’s being represented on screen as composed of mostly male social misfits.

The good news is that women are actually better represented in hacking movies and television than in reality. The bad news is that the majority of these characters reflect pixie-punk fantasy women or socially disconnected loners. These stereotypes contribute to and reinforce the “brogramming” culture, and make still more difficult the security community’s challenges with hiring and retaining talented women in the workforce. Whether it’s Acid Burn in Hackers, Trinity from The Matrix, or Lisbeth Salander from the Millennium Series, the women in technical hacking roles tend to be dark characters that fit the geek-goth persona. When they’re not represented as the hacker, women in hacking movies are either the love interest, the token female on a team of hackers (who often needs help from the men on the team), or the archetypical techno-geek with few social skills.

The problematic representations don’t stop with the caricatures of hackers, but also extend to the hackers’ fictionalized intent. Most movies and television shows focus on those hackers who work at the fringes of society and/or within criminal networks. In reality, hackers frequently use their skills to achieve beneficial and altruistic end states. From the hackers who circumvent Internet censorship within authoritarian regimes to those who help protect critical infrastructure in the public and private sectors, hackers contribute positively to society with regard to freedom of speech, economic development, and corporate and national security.

But Hollywood does not present those hackers, and so the mainstream media does not, either. Every report on the most recent cyber attack is accompanied by an image of a dimly-lit, hooded male figure brooding over a keyboard. These embedded cultural stereotypes of the hacking community are often cited as a reason why women do not pursue a career in the security industry. As Eileen Pollack recently noted in the New York Times, “At a young age, girls already hold stereotypes of computer scientists as socially isolated young men whose genius is genetics rather than hard work.” While the actual numbers vary depending on the survey, women comprise roughly 10 percent of the cybersecurity workforce. Women also make roughly five percent less than men in most information security positions, despite, on average, having attained higher levels of education. These regressive statistics are well-known and, coupled with the embedded Hollywood stereotypes of the industry, perpetuate a vicious cycle that keep women out of an industry that will increasingly be responsible for the economic well-being and national security of the country.

To put it very simply: We need more women to go into cybersecurity. In order for that to happen, the perception of hackers that we present to girls and women needs to change. Hollywood’s portrayal of hackers needs to grow up and become much more nuanced in its portrayal of both male and female hackers. The security industry would greatly benefit from more diverse portrayals of hackers—hackers who are technically proficient and socially adept and, yes, women, and who are using their skills to the benefit, not detriment, of society.

Hollywood could show female-prominent teams protecting the financial system from criminal organizations and state-sponsored threats. It could produce a tween show starring girls hacking to fight cyber-bullying. The problem is not a lack of topics, but a lack of on-screen depictions —and, in turn, off-screen representation—of what hackers can look like and do.

There are real and legitimate talent and cultural challenges within the cybersecurity industry for which Hollywood cannot be blamed. And there has been money thrown at the problem of cyber’s gender bias, which has not managed to induce a demographic shift. And so, perhaps, though Tinsel Town is not totally at fault, it may be in a unique position to help. Mr. Robot, arguably the most realistic portrayal of the fringe side of the hacking community, continues the representation of the loner male hacker in the lead role. The two supporting female characters, Angela and Darlene, fit the role of the woman who always needs to be saved and the technically proficient but socially outcast archetype, respectively. In many regards, this is a continuation of the same caricatures present in previous films and shows.

Conversely, in The Martian, software engineer Beth Johannsen uses her hacking skills to override communications that would prevent NASA from stopping the rescue of Mark Watney. This is the kind of progressive representation that can have a positive impact on female participation within computer science. When the latest movie highlights the amazing accomplishments of computer science pioneers like Ada Lovelace, Grace Hopper, Hedy Lamarr, or Margaret Hamilton in the same vein as Steve Jobs (the fifth cinematic representation of his life is now in theatres), we’ll know real change is underway.

Until then, Hollywood’s portrayal of cybersecurity will continue to deter women from one of the most important industries of the digital age—one which would greatly benefit from a greater diversity of perspectives and experiences. And it will continue to make for pretty mediocre movies.