Heat Map: All Climate Politics is Local … and Global 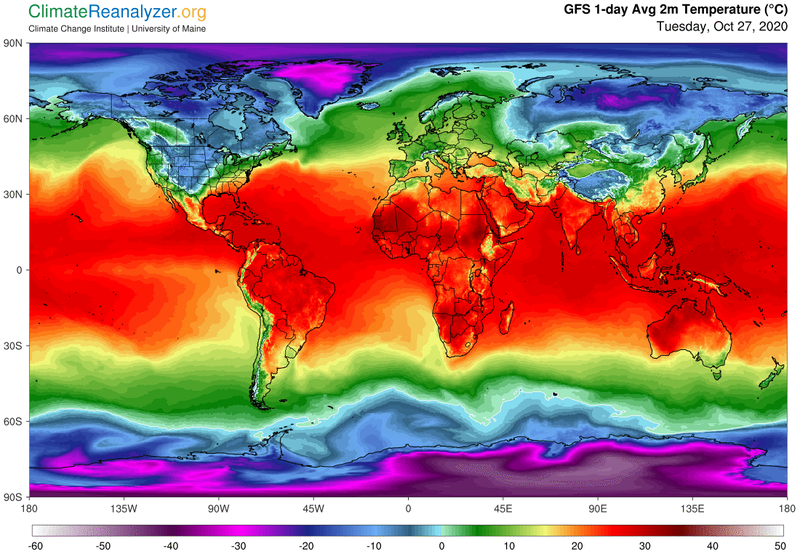 Climate change is what scientists call a “wicked problem.” That’s actually nerd slang for a problem so complex, it’s hard to really understand, let alone solve. But one thing is clear: if humanity can’t find a way to stop climate change, we will be living on an increasingly hostile planet. So, for the past year, New America's Resource Security team has been taking a look at how Americans are actually tackling climate change, from city aldermen to CEOs. We've been collecting stories about what’s working, what’s not working, and what these local and agency leaders want to see from the next president of the United States. We’ve been talking to some really cool people about a hot problem -- and how we can decarbonize and build resilience in the middle of the worst pandemic in 100 years.

Heat Map audio is associated with Resource Security's Climate Governance project, with the support of the Hewlett Foundation.