The Left-Right Fight Against Common Core 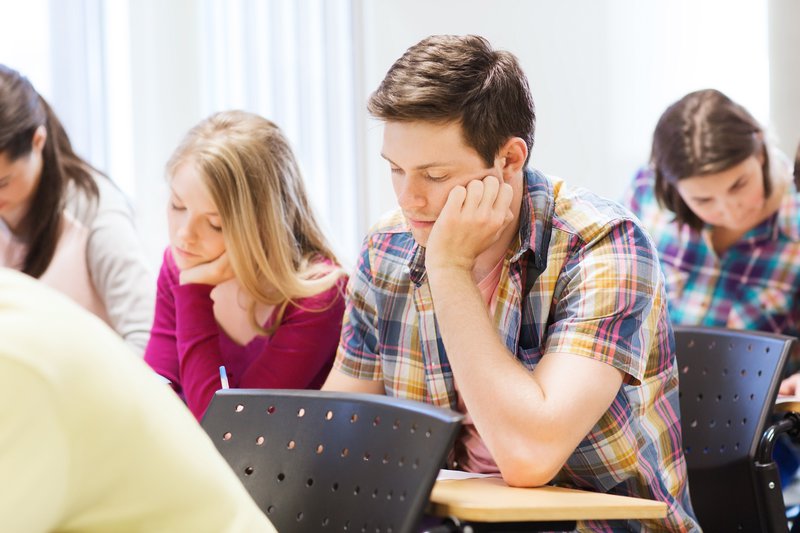 In the highly contested realm of education reform, the Common Core State Standards and associated assessments for K-12 students were supposed to be an apolitical, technocratic balm. The initiative began with governors and educators, enjoyed broad support in Congress, and led to the standards’ adoption in 45 states and the District of Columbia. But in in 2014-2015 a backlash led by an “unholy alliance” of left and right seemed to be snowballing: Several states rejected the Common Core, an anti-testing “opt-out” movement grew, and prominent former supporters turned into opponents on the campaign trail.

Join us as protagonists from all sides of the debate, as well as researchers with groundbreaking social media data, consider the record – the evidence of left-right cooperation, as well as the evidence of its failures and limits. What actually happened in states where Common Core was repealed? Has anything really changed? What drove the assault, and could Common Core’s backers have done anything differently?

The event will also mark the release of the third in a series of New Models of Policy Change case studies. Patrick McGuinn and Jonathan Supovitz examine the successes and limits of transpartisan opposition to Common Core. What are the lessons of the Common Core fight for education policy? Are there lessons applicable to other fragile areas of bipartisan cooperation?

Lunch will be served at 12:00 pm and copies of the case study will be available.

Marla Ucelli-Kashyap
Assistant to the President for Educational Issues, American Federation of Teachers