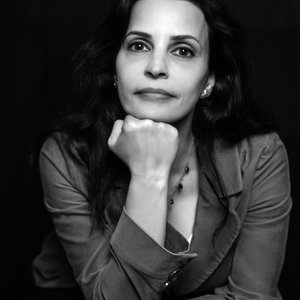 Zaha Hassan, Middle East Fellow, is a human rights lawyer and former coordinator and senior legal advisor to the Palestinian negotiating team during Palestine’s bid for U.N. membership (2010-2012). She is a member of Al Shabaka, the Palestinian Policy Network, and is a contributor to the Hill and Ha’aretz. Her political commentary and analysis has been published by the New York Times, CNN, Salon, the Oregonian, the Detroit News, and other outlets. She is the former cohost of the Portland, Oregon-based radio show, One Land Many Voices, on KBOO 90.7 FM.