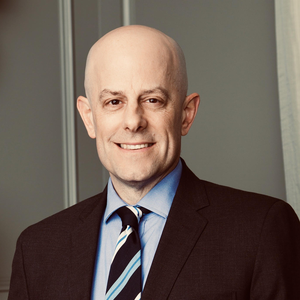 Ty Seidule is a fellow in New America's International Security program. He is professor emeritus of history at West Point. His latest book Robert E. Lee and Me: A Southerner’s Reckoning with the Myth of the Lost Cause will be published by St. Martin’s Press in January 2021. The book challenges the myths of the Confederate legacy that still infect the nation. He is the Chamberlain Fellow at Hamilton College.

After thirty-six years in uniform, Seidule retired from the U.S. Army as a brigadier general in 2020. He served in the U.S., Germany, Italy, Kenya, Kosovo, Macedonia, Saudi Arabia, and Iraq. Seidule is the creator and co-editor of the largest digital enhanced book in any field, the award-winning West Point History of Warfare. Three of his books won distinguished writing awards including the West Point History of the Civil War. His video lecture, “Was the Civil War About Slavery?” has more than 30 million views on social media. Seidule is a graduate of Washington and Lee University and holds a Ph.D. in history from the Ohio State University.