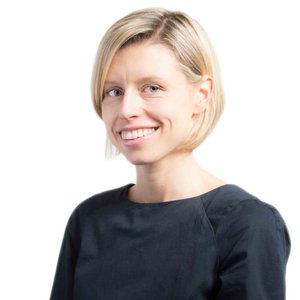 Mara Hvistendahl, Eric & Wendy Schmidt Fellow, spent her fellowship working on her book, The Scientist and the Spy, about an unusual trade secrets theft case and what it says about the U.S.-China technological relationship, published by Riverhead in 2020. She is a contributing correspondent at Science and a founding member of the writers' cooperative Deca. Her first book, Unnatural Selection, a chronicle of the sex trafficking, instability, and other consequences that have resulted from prenatal sex selection around the world, was a finalist for the Pulitzer Prize and the Los Angeles Times Book Prize. Her writing has appeared in the Atlantic, Harper’s, the New York Times, Popular Science, Scientific American, Slate, and the Wall Street Journal, among other publications. For eight years, she covered science, politics, and other issues from China.

The Scientist and the Spy