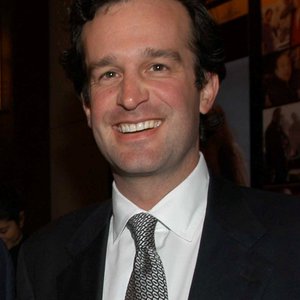 Boykin Curry is a partner at Eagle Capital, an investment firm based in New York. Previously, he invested in Asia and Russia for hedge fund Kingdon Capital and for Morgan Stanley Asset Management. Founded in 1988, Eagle Capital manages $20 billion for institutions, families and sovereign wealth funds.

Mr. Curry is a co-founder of Public Prep, a group of charter schools in New York City. He is also a board member of Alliance for School Choice and a co-founder of Democrats for Education Reform, both of which fight for better schools through competition and choice.

Boykin has a daughter named Zinnia and two sons, Rascal and Wick. Mr. Curry graduated from Yale University in 1988 with a degree in Economics and earned his MBA from Harvard Business School in 1994.