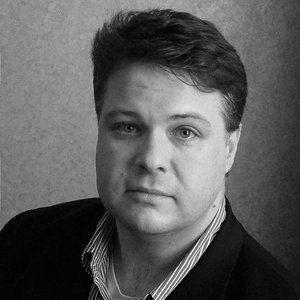 Since 2017, Barry Howard has been the chief financial and administrative officer (CFAO) at New America, with over twenty-five years of experience in the non-profit operational and financial sectors. Prior to his time at New America, Howard was the chief financial officer (CFO), and a senior vice president, at World Relief (2007-2016), an international relief and development agency working directly in over 25 countries, headquartered in Baltimore, Md.  He has extensive experience in international operations, and has traveled to over sixty countries during his career. In the past, Howard has held numerous board roles on international microfinance institutions, and has successfully monetized several at capital inflection points.