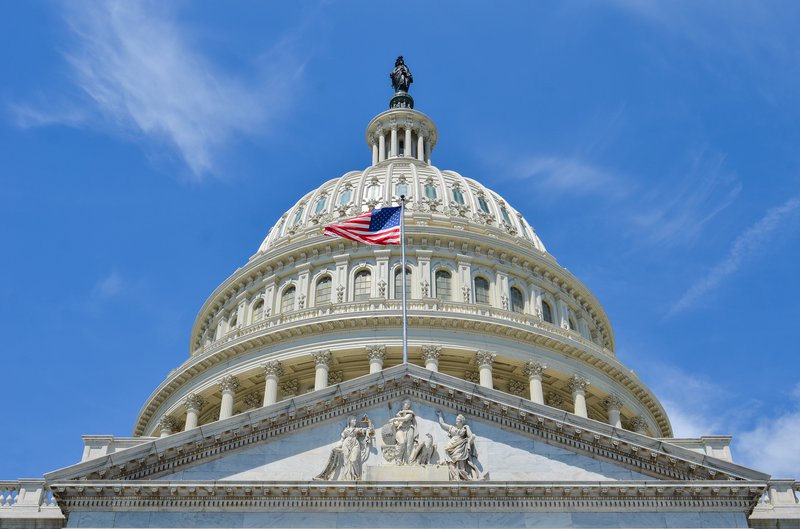 TechCongress, a nonpartisan initiative dedicated to building 21st century government and developing cross-sector technology leaders, is pleased to announce its 2017 class of Congressional Innovation Fellows.  This year’s class of fellows bring experience from public interest organizations, private sector companies, government, journalism, and tech startups. Fellows have deep technical expertise, and will find a placement with a Member of Congress or Congressional Committee to gain firsthand knowledge about the legislative process and bring in-depth technical experience to policy challenges. The inaugural class of fellows worked with the House Ways and Means Health Subcommittee, and the House Oversight and Government Reform IT Subcommittee.

“We are thrilled to be doubling the size of the Congressional Innovation Fellowship in 2017.  Nearly 200 individuals, from from academia, civil society, government and big and small tech companies applied to join the program,” said Travis Moore, Founder and Director, TechCongress.  “Technology policy cuts across every committee’s jurisdiction, and tech companies are increasingly moving into highly regulated sectors like health, finance, transportation and energy.  Our country needs leaders that can understand and bridge the complexities of government and tech.”

The 2017 Congressional Innovation Fellows are:

Sunmin Kim, a technology editor for The Economist Intelligence Unit's thought leadership division in the Americas.  Specializing in the impact of technology on society and business, she has reported on technology policymaking, the rise of startup cities, big data in business, the sharing economy and the labor market and self-driving cars.  Sunmin studied engineering and complex systems at Cornell University and the University of Michigan, and patented a method to pattern quantum dots.

Christopher Soghoian, the Principal Technologist with the Speech, Privacy, and Technology Project at the American Civil Liberties Union. Prior to the ACLU, he worked as a technologist in the Federal Trade Commission's Division of Privacy and Identity Protection. He was named one of Politico's top "thinkers, doers and visionaries transforming American politics” and is also a Visiting Fellow at Yale Law School's Information Society Project and a TED Senior Fellow.

Maurice Turner, a technology enthusiast with a decade of municipal management experience.  His previous employers include the City of Newport Beach, EarthLink Municipal Networks, Center for Democracy and Technology, Coro Foundation, United Medical Center Hospital, the U.S. Department of Transportation, and Apple and he recently completed a Graduate Certificate in Cybersecurity Strategy at Georgetown University.

Joel Usher, a technology entrepreneur, former consultant, and U.S. Army war veteran with nearly a decade of experience at the National Security Agency. Joel is the co-founder and CEO of a ridesharing technology company and has an MBA from Oxford and a Bachelor of Science (B.S.) in Computer and Information Science from the University of Maryland.

“The country has entered a digital age where effective public policy will require thoughtful legal code and computer code,” said Anne-Marie Slaughter, President, New America.  “In order to tackle big societal challenges, we need a new generation of technology leaders serving in government and in civil society.  We’re proud that TechCongress is helping lead this effort, and excited to welcome the new Congressional Innovation Fellows to help build the pipeline of public sector technologists.”

TechCongress is incubated at New America’s Open Technology Institute (OTI) and is one of several projects at OTI aimed at bridging the divide between the tech and policy communities, and building a sector of public interest technologists.  The 2017 class of TechCongress fellows is supported by the Ford Foundation, the Knight Foundation, and entrepreneur and investor Reid Hoffman. Learn more at www.techcongress.io.