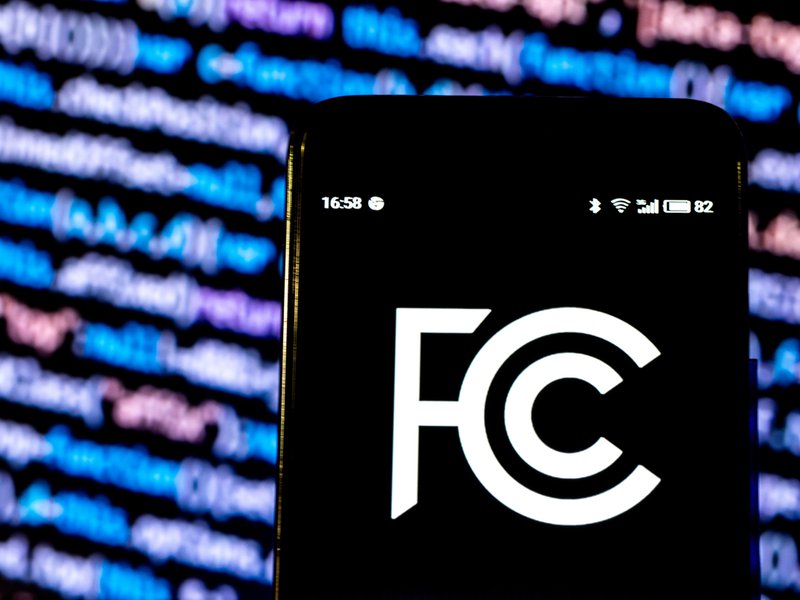 Today, Federal Communications Commission (FCC) Chairman Ajit Pai unveiled an unprecedented plan to auction off spectrum licenses, including incentive payments of up to $9.7 billion to satellite companies—money that would otherwise go to the U.S. Treasury.

The auction is for a key set of mid-band spectrum, the 3.7-4.2 GHz band (known as the C-Band), that is currently occupied by fixed satellite services, but mostly unused. The FCC plans to auction a large portion of this spectrum (280 megahertz) for mobile carriers to build faster 5G networks. In an effort to speedily move satellite operators off the lower portion of C-band, the Chairman’s proposal would require winning bidders who buy licenses in the auction to make additional “accelerated relocation payments” of up to $9.7 billion directly to the satellite companies. These payments would theoretically “incentivize” the satellite companies to move off the desired airwaves and consolidate into the upper portion of the band on a timeline set by the FCC.

OTI has strongly urged the FCC not to adopt such incentive payments, and recently submitted lengthy legal arguments explaining why it would violate the law and set a bad precedent.

The following quote can be attributed to Michael Calabrese, director of the Wireless Future Project at New America’s Open Technology Institute:

“It is disappointing that Chairman Pai would propose to stretch the FCC’s authority to require auction winners to make excessive windfall payments to foreign satellite companies that are not fully using C-band spectrum. That $9.7 billion will come straight out of taxpayers’ pockets.

“The FCC should give Congress a chance to pass legislation that clarifies its authority, sets reasonable incentive payments, and earmarks the revenue for rural broadband and public safety, as a bipartisan group of lawmakers in Congress have proposed.”