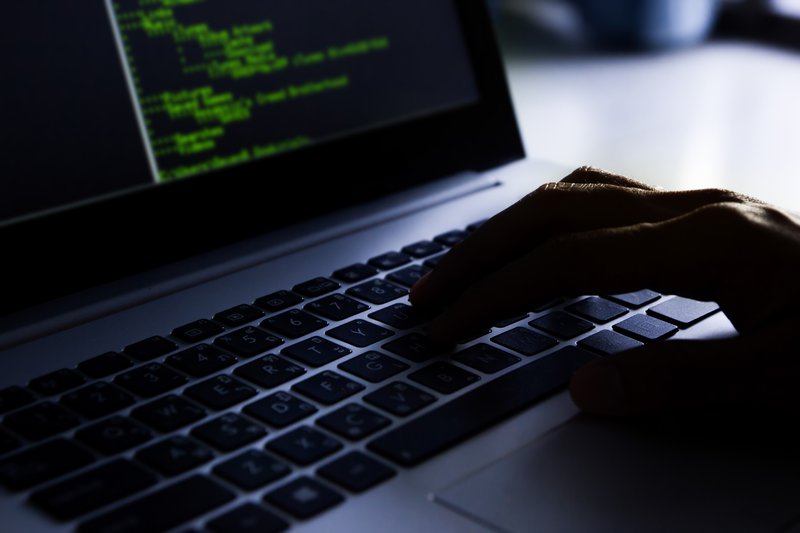 A Discussion on How a Change in an Obscure Federal Rule Could Expand Government Hacking, and What That Means for Criminal Investigations, Privacy, Due Process, and Cybersecurity

Join New America’s Open Technology Institute for a discussion about proposed changes to Rule 41 of the Federal Rules of Criminal Procedure. Unless Congress passes legislation like the bipartisan, bicameral Stopping Mass Hacking Act before December 1, this rule change will go into effect and it will significantly expand the use government hacking in FBI investigations, including allowing it to hack into innocent Americans’ computers.

The event will explore the needs of law enforcement and the unique threats that government hacking - and thus, this rule change - pose to Americans’ constitutional rights to privacy and due process, and to cybersecurity.

Follow the conversation online using #HackingAmerica and by following @OTI.