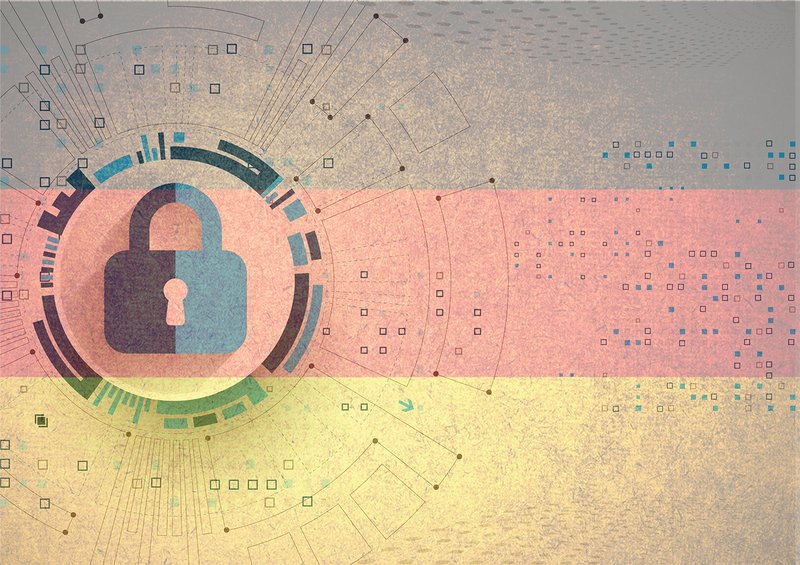 The right to use strong encryption technology—like the encryption that secures your iPhone or protects your WhatsApp messages—isn’t only under political attack in the U.S. Governments in the U.K., Germany, France, and other European countries have recently taken steps toward undermining encryption. Although these local debates have engaged a wide range of policymakers, privacy advocates, and internet companies, they’ve been taking place largely in isolation from one another, with limited sharing of information, arguments, and advocacy tactics between those countries’ policy communities. That’s why OTI has begun a series of papers that will fill in some of those gaps by recounting the legal landscape and most recent political rhetoric around encryption in various European capitals. Today we are releasing the second paper in our series, focused on the crypto debate in Germany. Our first paper, on the United Kingdom, is available here. Our third paper, on France, will be out in the coming weeks.

Germany has, by far, the most pro-crypto government policy of the countries we studied. Their support of strong cryptography goes back at least as far as 1991, when their cryptanalysis group separated from the BND (the German Federal Intelligence Agency) to become the Federal Office for Information Security. Since then, the German government has repeatedly affirmed its support for widespread use of strong encryption. Mirroring the conclusion of the original Crypto Wars in the U.S. during the 90s, the German government in 1999 chose to oppose bans or limitations on encryption and instead encourage its development, while explicitly calling for other technical means to address the challenges posed to law enforcement by encryption. More recently, the government’s Digital Agenda for 2014-2017 concluded that “encryption of private communication must be adopted as standard across the board,” and the 2015 Charter to Strengthen Trusted Communications also strongly supported development of and access to unlimited encryption technology. Consistent with these positions, the government has even gone so far as to directly support the use of end-to-end encryption of email through Germany’s “De-Mail” system.

As we're seeing in other countries around the world, however, Germany’s dedication to encryption could be showing cracks. Most obviously, Germany’s interior minister, Thomas de Maizière, has been calling for action against encrypted services in the wake of increased terror attacks throughout Europe. In 2015 he called for the ability to “decrypt or bypass encryption” and in 2016 he joined his French counterpart in a letter to the European Union proposing an EU-wide directive that would instruct companies to decrypt messages on their services. However, it is unclear whether this indicates a broader shift in German policy, just as former FBI director Comey pressing the issue in the U.S. did not necessarily reflect a broader consensus in other relevant agencies or in the White House.

While supporting the use of encryption, the German government has also leaned heavily into expanding its budget and legal authority to use hacking as an investigative tool to circumvent that encryption, a strategy best illustrated in the government’s 2016 cybersecurity policy which called out Germany’s twin desires for “security through encryption” and “security despite encryption.” This approach has led to a relatively robust but still-contested legal regime surrounding hacking that is broadly protective of people’s privacy on their devices. The German Constitutional Court early on held that people have a strong privacy interest in their digital devices that provides substantial constitutional protection against searching the entirety of a device’s data. Despite these restrictions, German law enforcement has pushed back in a variety of ways, developing new legal theories and just last month obtaining significant expansion of their hacking authority through worrisome new legislation.

OTI came away with six major lessons from our analysis of the intersection of Germany’s encryption policy and hacking legal structure aimed at pro-crypto advocates both inside and outside Germany: