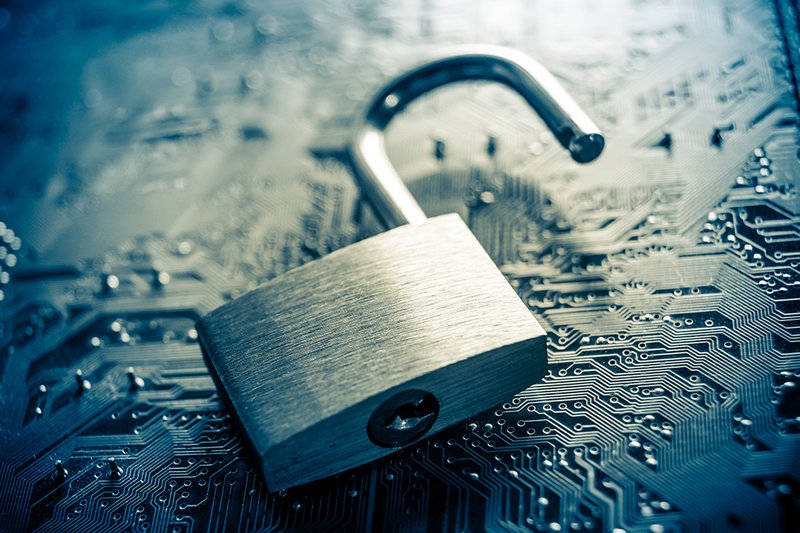 On May 1, 2015, the Supreme Court transmitted to Congress an amendment to Rule 41 of the Federal Rules of Criminal Procedure, proposed by the Department of Justice and approved by the obscure Advisory Committee on the Federal Rules of Criminal Procedure. Rule 41 governs when federal magistrate judges may issue warrants, and this rule change would drastically expand these powers, and could significantly expand government hacking as a result.