WATCH: How To Get Government Secrets

In collaboration with ProPublica 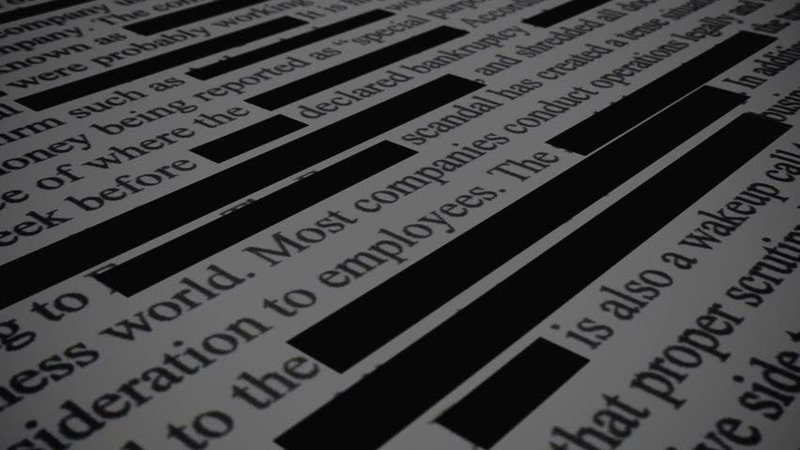 The upcoming Independence Day holiday marks the 50th anniversary of the signing of the Freedom of Information Act (FOIA), but has its impact lived up to its promise?

FOIA is a federal law that opens up government data and documents. Yet even as large unofficial data releases, like the Edward Snowden leaks and the Panama Papers, have become a part of the journalism landscape, getting information from government agencies can be alarmingly difficult for reporters. The Obama administration promised to be the "most transparent" in history, but journalists have increasingly faced denied requests, long delays, heavily redacted documents, and other frustrations with the FOIA process.

But despite all its obstacles, it's undeniable FOIA remains one of the most important tools in the investigator's toolbox. As Congress passes the first major overhaul of the FOIA law in nearly a decade, what will the next 50 years of government information look like?

Join New America and ProPublica for a conversation with journalists, attorneys, and former public servants to discuss the law's successes and failures, how it can hold the powerful more accountable, and how to get FOIA administrators to reinstate its mission as the research and transparency tool it should be.

We're proud to present this event in partnership with ProPublica, an independent, nonprofit newsroom that produces investigative journalism in the public interest. In 2010, it was the first online news organization to win a Pulitzer Prize. In 2011, ProPublica won its second Pulitzer, the first ever awarded to a body of work that did not appear in print, and in 2016 the newsroom won a third. ProPublica is supported primarily by philanthropy and offers its articles for republication, both through its website and directly to leading news organizations selected for maximum impact.