A Forum with Elected Officials and Civil Rights Organizations 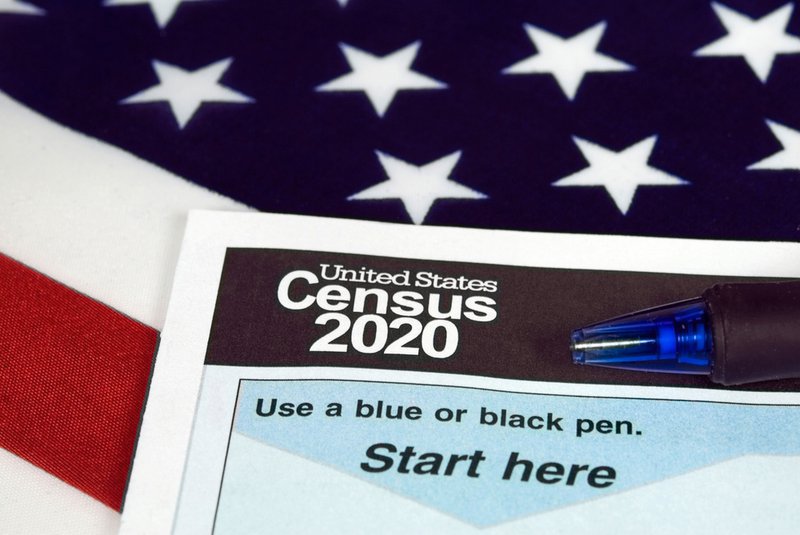 On June 18th join us for a public forum with Congresswoman Carolyn Maloney, Manhattan Borough President Gale Brewer and other community, tech, and civil rights leaders to discuss the unique ways the upcoming 2020 census may impact marginalized communities.

Although years away, the 2020 Census is already prompting fraught conversations around the country as the prospect of an inaccurate count exacerbates existing challenges for communities of color, immigrants, and others whose numbers have long been undercounted.

1. It will be digitally based, raising concerns regarding missing minority populations with disproportional access to digital connectivity, and raising the specter of data leakage for communities already feeling under threat.

2. It will for the first time contain a question about citizenship, suppressing response rates in immigrant households.

Following the 2010 census, 10 states lost congressional seats, and New York state stands to lose a Congressional seat as well as federal funding for vital services if significant sections of its population are undercounted again.

To address the potential shift in the balance of power and discuss action steps for ensuring a fair count, New America NYC and NYU's McSilver Institute for Poverty Policy and Research have teamed up to produce an inaugural conversation on June 18th to highlight the necessity of early and sustained census preparation in keeping our democratic institutions equitably funded and accessible.

Seating is available on a first-come, first-served basis, and photo ID is required for entry. Follow the conversation online using #Census2020 and by following us at @NewAmericaNYC and @NYUMcSilver.

This event is presented in partnership with the NYU McSilver Institute for Poverty Policy and Research.