[ONLINE] - Is China Canceling the Internet? 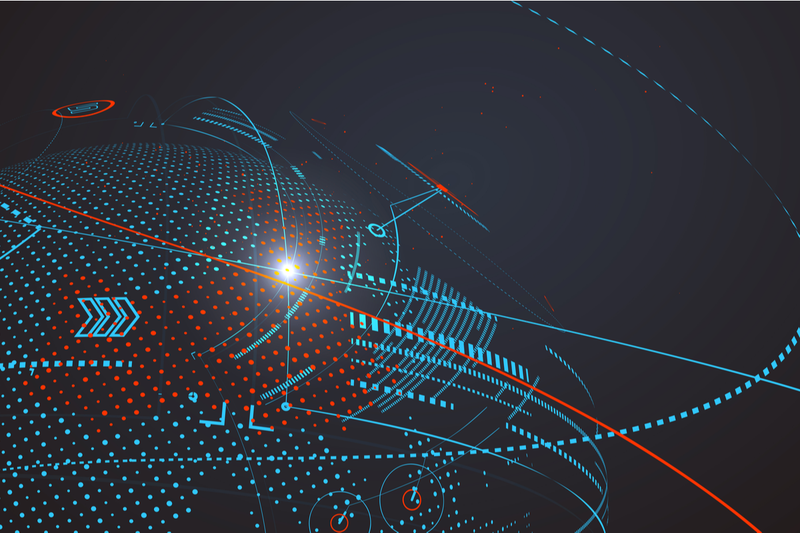 Many Western consumer tech platforms are giving up on China, and the government in Beijing has been pursuing a sweeping crackdown on many of its own domestic technology giants, in what looks to be part of a broader reset of the relationship between state and society in the communist-led but at times market-loving country. The shifts coincide with the imposition of one of the toughest data-protection regimes in the world.

Where is China heading? What do recent events mean for China’s relationship with the West and Chinese tech leadership and competitiveness?

Join us in conversation with Foreign Affairs Editor Daniel Kurtz-Phelan and 2021 ASU Future Security Fellow Yi-Ling Liu, as we discuss where China is heading, and what these recent events mean for the future of China’s internet, technological competitiveness, and ties with the West.

Follow the conversation online using #ChinaInternet and by following @FutureTenseNow.