The heavily regulated world of political advertising on broadcast TV stands in stark contrast to the wild west of political advertising online. Broadcast TV is subject to strict rules on recordkeeping and disclosure, as well as limits on who can buy such ads and how much they can be charged. In contrast, social media companies, like print publications, are free to adopt whatever standards they want for paid political messaging. But given the opaque sourcing of online political ads and their potential virality, should we apply broadcast rules to online ads? What should be done to address unique features of online advertising, like the ability to microtarget ads to discrete sets of users? How do we even define what counts as a “political” ad?

Join us on Wednesday, April 29 at 4:00 pm EDT to discuss how broadcast TV can inform regulating online political ads with two leaders of broadcast and election regulation:

The Free Speech Project is in partnership with the Tech, Law & Security Program at American University Washington College of Law: 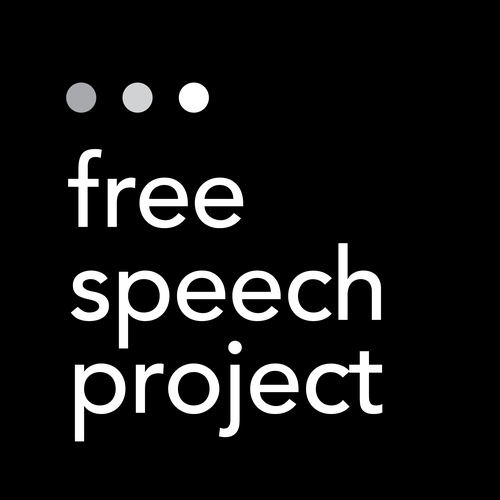