The Color of Money: Race, Wealth, and Communities on the Front Lines of Economic Justice 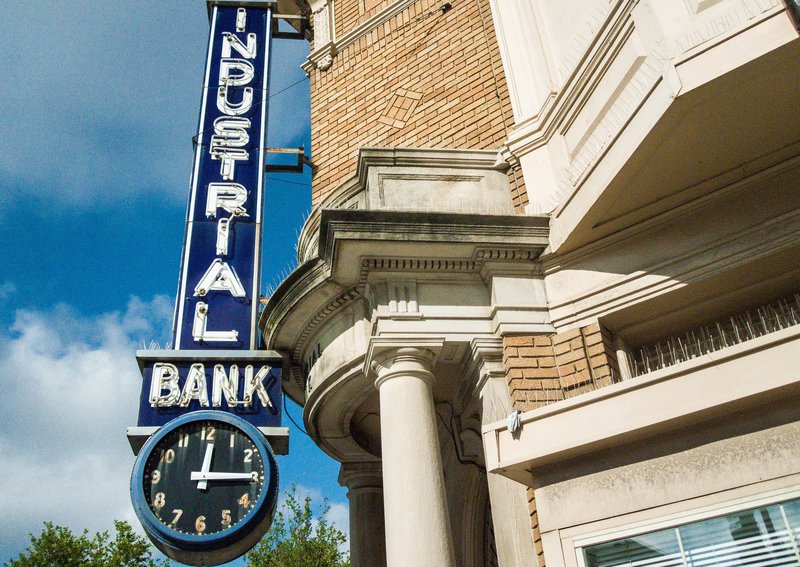 “When the Emancipation Proclamation was signed in 1863, the black community owned less than one percent of the United States’ total wealth. More than 150 years later, that number has barely budged.”

As Mehrsa Baradaran argues in her new book, The Color of Money, this absence of wealth isn’t just a failure to atone for oppression and exclusion imposed by slavery and Jim Crow, but the product of contemporary acts to maintain their legacy.

Today, the racial wealth gap is animated by policies that build the wealth of those who already have it and sowing debt among those who don’t, such as fees and fines levied by municipal governments and the criminal justice system, which fall disproportionately on communities of color.

This experience of exclusion is reinforced at the community level where decades of legal residential segregation create the conditions for economic insecurity to become self-reinforcing. The disappearance of mainstream banks from communities of color, for example, has left the door open for unscrupulous and predatory actors, like payday lenders, to profit from poverty.

Rather than seen as an outcome constructed by law and policy, Baradaran argues, the lack of Black wealth is blamed on colorblind market forces. As such, the prevailing solutions have focused on enabling Black communities to “bootstrap” their way to wealth by invigorating local enterprise, leaving unexamined the ways in which the government is culpable for both failing to invest in building Black wealth and continuing to siphon it away.

Please join New America’s Family-Centered Social Policy program for a conversation with Mehrsa Baradaran and a panel of municipal leaders on the front lines of pioneering new strategies to advance economic justice by reforming how government works--and who it serves.

Copies of The Color of Money will be available for purchase by credit card or check.

This event will be livestreamed on this page. Be a part of the conversation online with #ColorOfMoney and @NewAmericaFCSP.