Why Does Betsy DeVos think Federal Student Loan Debt has Grown by 1,000 percent? 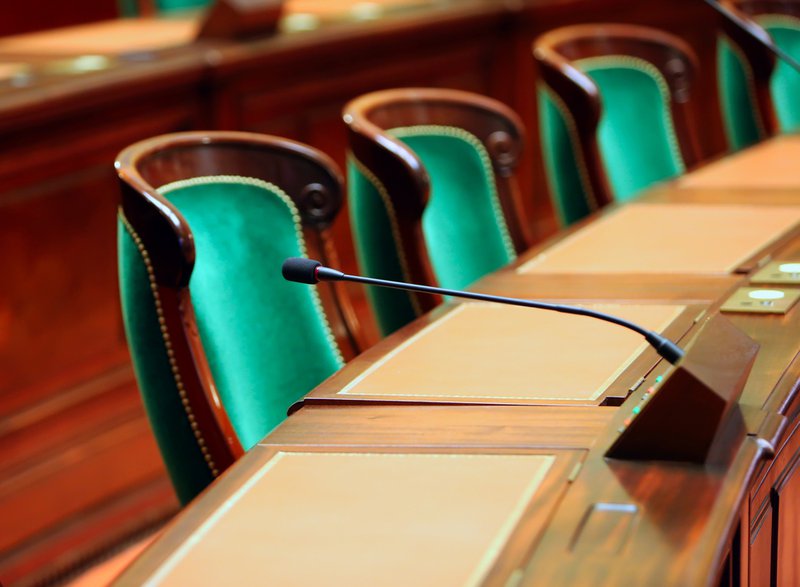 Members of the Senate Health, Education, Labor and Pensions (HELP) Committee have six days before they vote on whether to proceed with the confirmation of Betsy DeVos, President Trump’s nominee for U.S. Education Secretary. DeVos’ inability to discuss fundamental education policy topics in the first hearing has led some members of Congress to seriously doubt her competence for the post.

But while her unsure footing and non-answers to basic policy questions related to K-12 schools have attracted the lion's share of attention, what left many higher education analysts scratching their heads is the confidence with which she delivered a shocking and incorrect statistic about the growth in student indebtedness over time.

In response to an inquiry from Sen. Orrin Hatch (R-UT) about how she would improve student loan repayment rate data so that students could make more informed decisions, DeVos acknowledged that, “The issue of student debt and the amount of student debt, over $1.3 trillion right now, up over 1,000 percent in the past eight years is a very serious issue.”

That’s not true. Although outstanding student debt now comes close to $1.3 trillion, outstanding federal student debt has grown by 97 percent since 2009--a very large increase, but far less than the 1,000 percent Devos claimed. Indeed, for her point to have been true, student loan debt would have to have been $130 billion eight years ago. In fact, the total federal loan balance in 2009 was $657 billion -- more than five times that.*

Her mistake could have been chalked up to a slip of tongue if she hadn’t doubled down on her error when pressed by Sen. Al Franken (D-MN) and asserted that student debt had increased by a more precise, 980 percent. After insisting that DeVos was mistaken, a baffled Franken moved on with his other lines of questioning.

So where did DeVos get her “alternative facts” about the growth in federal student debt?

A Trump Administration spokeswoman has suggested that DeVos was referring to the growth in college costs. However, that explanation does not hold either. Costs have on average increased by no more than 28 percent in the last eight years. It turns out the figure DeVos cited does not reflect changes to college costs, but probably a misreading of a chart from the Federal Reserve Bank of St Louis.

What is depicted in the graph above is the total volume of the Direct Loan program. While the Direct Loan program is the program that all new borrowers participate in today, this was not always the case. Aside from a small direct lending pilot introduced by President Bush in 1992 and a plan to gradually scale direct lending by the Clinton Administration in 1993, the vast majority of loans were originally issued under the Federal Family Education Loan (FFEL) program. FFEL comprised a complicated system of private lenders backed by federal funds. On the surface, borrowers may have believed they were borrowing from a bank, but the federal government guaranteed the transaction and bore almost all of the risk. These were, for all practical purposes, federal loans. In 2010, this system of federal lending changed in a big way. All new student loans were to be exclusively issued and administered directly by the federal government.

Likely derived from the Federal Reserve Bank’s chart, an erroneous chart (below) was widely circulated on social media that could have contributed to the confusion. Produced by Gluskin Sheff + Associates in May 2016, an incorrect graph entitled “United States: Student Loans Outstanding” suggests that the total federal loan balance has increased close to tenfold.

While student loan borrowing didn’t suddenly spike overnight, borrowing under the Direct Loan program obviously increased dramatically after the elimination of FFEL. With millions of borrowers who would have previously taken out a federally-subsidized, guaranteed loan from a third-party lender now borrowing straight from the government, the Direct Loan program has increased close to 880 percent since 2007. Still 100 percentage points off DeVos' figure, this doesn’t fully explain her math, but it comes closer than other guesses.

Using the Office of Federal Student Aid’s reported totals for each loan type, the chart below shows a more accurate picture of how the outstanding loan balance in the Direct Loan program has changed over time.

Claiming that student loan borrowing on the whole increased by as much as 1,000 percent is woefully misleading. But without seeing DeVos’ source, it’s not clear whether her estimates were based off approximately similar growth in the Direct Loan program over the same timeframe or the product of another error. DeVos needs to show her math.

*Calculations based on information provided by the Office of Federal Student Aid: https://studentaid.ed.gov/sa/about/data-center/student/portfolio