We Should All Be Political, Even If We’re Not All Partisan 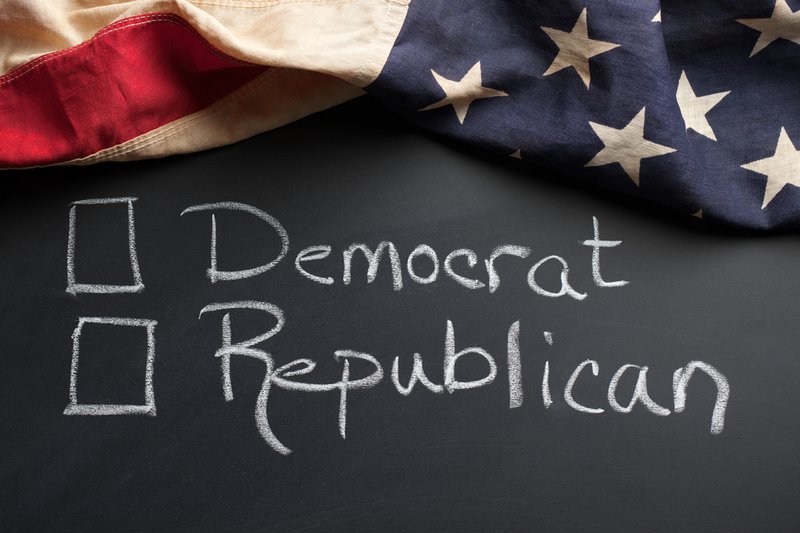 Is it possible to be political and nonpartisan simultaneously? It’s a question likely as old as the Republican and Democratic parties themselves. The short answer is yes. According to Merriam Webster, one definition of political is “of, relating to, involving, or involved in politics and especially party politics”. To be political is to be involved in government. To be partisan is to advance the agenda of a political party. But there is also room for nonpartisanship: being involved in government without exclusively taking any one party’s side. However, a natural tension exists between being political and being partisan. That’s because both our political and partisan identities often play out in same system or sphere: government.

Related: I don’t understand why folks claim their work is “nonpartisan.” Education is always political. And as [Marxist theorist Antonio] Gramsci said, “I believe that living means taking sides. Those who really live cannot help being a citizen and a partisan.”

Watters—and Gramsci by extension—raise an important and often tricky dilemma. For one, there’s a practical reason why many nonprofits—who work to influence politicians—identify their work as nonpartisan. Nonprofits with a 501(c)(3) tax status must remain nonpartisan to maintain their 501(c)(3) tax exempt status.

Individuals of course don’t have these restrictions. They can freely choose to be political and partisan. The fuller quote attributed to Gramsci reads: “I hate the indifferent. I believe that living means taking sides. Those who really live cannot help being a citizen and a partisan. Indifference and apathy are parasitism, perversion, not life.” Gramsci saw partisanship and indifference as opposites, perhaps rightly so. But we shouldn’t conflate being partisan with being political. Nor should we conflate nonpartisanship with indifference.

On one extreme, to be political, an individual has to get involved in the affairs of government. Involvement could include voting, holding a political office, calling or writing to your senator about an issue you care about, or testifying at local public board hearings.

The U.S. education system is inherently political because who of governs it: parents, students, educators, but also political actors such as mayors, governors, legislators, and federal government officials. We can’t separate schools or how we educate students from governing bodies or actors (governors, legislators, judges, mayors) working in them. Sure, our two major political parties constantly argue over the proper role of government in schools, in making decisions about how students are educated, and at what price. But neither party believes that government has or should play no role. The Republican party, even as champions of small government—isn’t the party of no government. And we can’t be political if there is no government to engage.

On the other extreme is to be apolitical, or choosing to not engage in governmental affairs. No one should advocate for this. What it means to be a citizen is wrapped up in the extent to which we actively participate in what’s happening around us. This includes what’s going on in our communities, our schools, and our government. Participation has always been central to our democracy—in very simple terms, a way a nation chooses to organizes itself politically. Active participation, or citizenship, is even more important in the political environment we currently find ourselves.

Partisanship is when an individual exclusively supports one political party over another. It’s the stance a person takes when they decide to engage politically. But, it’s not political engagement itself. We can be partisan and not political if we fail to engage in the affairs of government. In other words, to be partisan but not political is only having opinions without ever acting on them.

An educator, deciding to participate in governmental affairs, and staunchly supports the education agendas put forth by one political party over another can be said to be partisan. On the other hand, when a nonpartisan educator engages in the affairs of government, this individual doesn’t faithfully support any one political party. This is arguably what makes them independent.

Consider how an educator who is nonpartisan can believe fiscal conservatism is important for the health of a government—meaning they may support Republican policies that tighten, rather than loosen, a government’s health care budget. But when trying to ensure disadvantaged students can afford college, this same educator may also believe that a college student’s financial needs should be adequately met with government support, a position widely supported by Democrats. How this individual decides to engage politically to help students with financial needs won’t be primarily based in party politics, but on what course of action they believe will enable government to  support its citizens—in the here and now—and for many years to come.