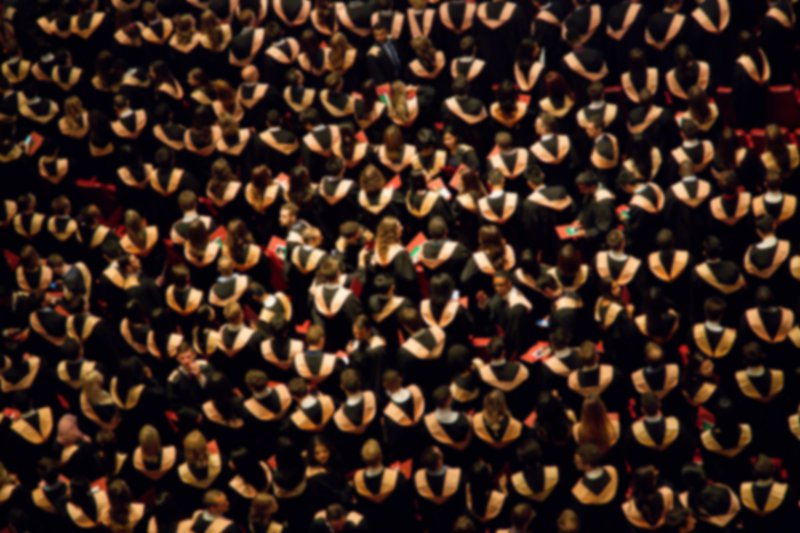 After years of economic growth following the Great Recession, people still feel anxious about the economy and see higher education as essential for improving personal financial circumstances. While New America’s second annual survey about perceptions on higher education shows that Americans believe pursuing education beyond high school is important for career growth and economic security, they still feel that higher education is not fine the way it is, and that government should do more to make it affordable.

Varying Degrees 2018: New America’s Second Annual Survey on Higher Education surveyed 1,600 Americans ages 18 and older to better understand their perceptions of higher education, economic mobility, and government funding. Like last year, the survey shows unifying themes, as well as differences across various demographics when it comes to the value of education beyond high school in today’s economy and the government’s role in funding this education. We pay particular attention to the similarities and differences of opinion among Republicans, Democrats, and Independents in this election year.

Our top findings include:

You can read the full report here.

In addition, please join New America today for the release of this new research. We will be hosting an event starting at 9:30am. You can register to attend in person or watch the livestream here.