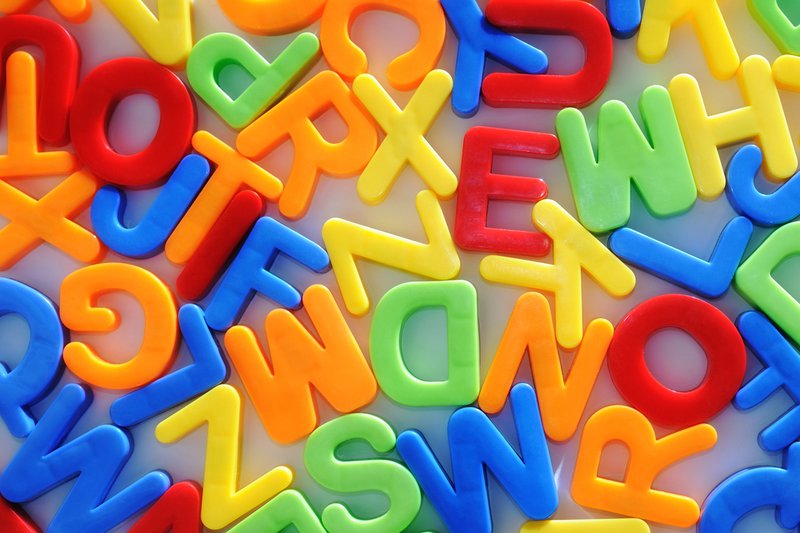 Even before the first day of kindergarten, the so-called “achievement gap” is already in place. Well-documented disparities in school readiness exist along racial and socioeconomic lines. In particular, when Latino/Hispanic children enter kindergarten, they tend to be less able than their non-Latino classmates at recognizing letters, counting to 20, and writing their names.

How can we close these gaps for all children—including Latino students—before they start?

Publicly funded pre-kindergarten is often suggested as one answer to that question. Partly in response to these gaps, state funding for pre-K increased last year by 8.3% to a total of 6.3 billion dollars nationwide. This is a good thing for all students. And there is evidence to suggest that pre-K is uniquely powerful for dual language learners, over 70% of whom are native Spanish speakers. DLLs enrolled in Head Start pre-K settings have exhibited more growth than English-only peers on vocabulary and numeracy assessments, likely due to the increased exposure to English. Other studies have shown that pre-K leads to particularly positive academic and socioemotional benefits for children of immigrants, a population that overlaps considerably with DLLs.

A new study from the National Research Center on Hispanic Children and Families adds to this growing body of research highlighting the importance of pre-K for Latino and DLL students. Specifically, the study examined the correlation between different pre-K delivery models and the academic outcomes for low-income Latino children in Miami-Dade County, Florida between the 2002 and 2005 school years. Out of the 11,894 Latino students considered, 82% percent were dual language learners. So, while these groups are not identical, there is significant overlap.

In addition to these readiness tests, the lower-income, Latino students fared well on third grade standardized reading tests with 89 percent passing Florida’s FCAT exam compared to the 86 percent average of all Miami-Dade students examined for the study. The state average of passing third-graders was 84 percent during those school years.

But, interestingly, the study determined that Latino children who attended public school-based pre-K did somewhat better by all accounts than children who attended center-based care. In particular, DLLs from the school-based pre-K emerged with considerably stronger English language skills, 82% reaching advanced or full English proficiency versus only 55% of their peers in center-based case. Why would this be the case?

While the study did not offer any specific hypotheses, the findings remind us of a key reality: all public pre-K is not created equal. Its quality can be highly variable across the mixture of models and differing definitions. As the Education Commission of the States concluded:

“[S]imply investing in additional pre-K slots... does not guarantee high individual and economic payouts. Ensuring the quality of current programs is a necessary and required step. Therefore, as policymakers continue to invest in and expand access to their state’s pre-K programs, they should ensure that high-quality standards are in place for state-funded preschools to follow.”

So: there are two distinct components to pre-K policy: access and quality. They don’t necessarily go hand in hand. For example, according to a 2014 NIEER report, Florida ranked third in the nation for pre-K access. However, the quality accompanying that laudable level of access was less impressive: The state met only 3 out of 10 quality benchmarks in the report.

One of those NIEER benchmarks that Florida did not meet is the requirement for all pre-K teachers to hold a bachelor’s degree, a mandate set in only 57 percent of state pre-K programs nationwide. Without this requirement, teachers’ level of education tend to vary greatly by pre-K setting. Notably, there is a much higher percentage of teachers with bachelor’s degrees in public school-based pre-K versus in non-school child care, 87 percent to 47 percent respectively. The tendency for school-based pre-K settings to include greater percentages of higher-qualified teachers could partially explain why Latino students in the Miami-Dade study fared better in that setting versus center-based child care.

While this new research should encourage investments in pre-K access and quality from policymakers who want to close achievement gaps, there are other important trends to consider. Studies show that fewer Latino students enroll in preschool than both their African-American and white peers. Researchers think this may be because Latina mothers are more likely stay at home with their children and Latino families tend to rely more on relatives for child care. Furthermore, undocumented Latino families may avoid public programs—including pre-K—for fear of deportation. (For more on low rates of Latino enrollment in pre-k, see here and here.)

So, there are inevitable complexities surrounding any discussion of pre-K access, quality and enrollment for DLLs and Latino students. Nevertheless, the Miami-Dade study is worthwhile because it confirms the value of pre-K for these populations. Moreover, it shows that the positive outcomes from pre-K can vary between school-based and non-school settings. This underscores the need for researchers and policymakers to “look under the hood” of pre-K offerings, isolating the specific features or practices that will boost outcomes for these young learners most effectively.