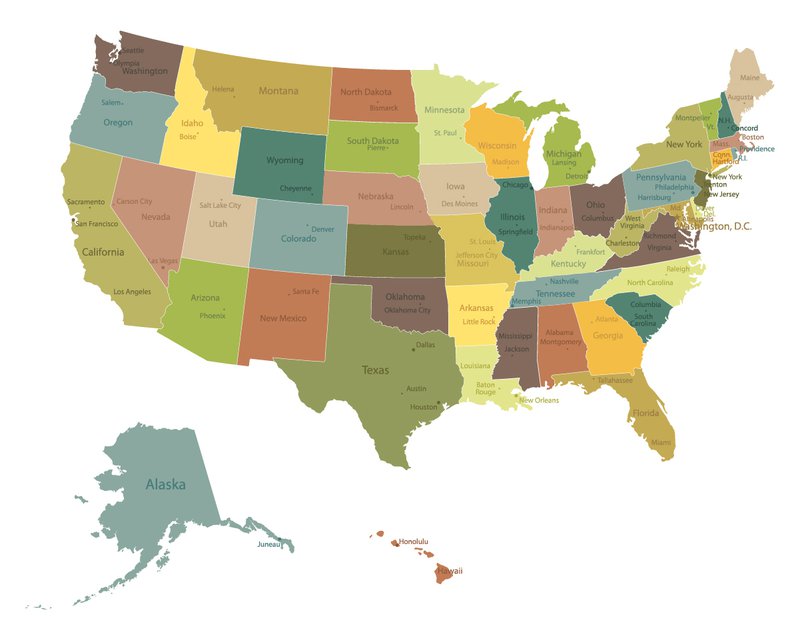 In a promising trend, states and cities across the country have increased investments in creating and expanding public pre-K programs in recent years. In fact, most states now fund some form of public pre-K. But with limited dollars, policymakers often face the difficult choice of investing in more seats or improving program quality. Now, in one of the most comprehensive examinations of pre-K quality across the country yet, a new report finds that states vary greatly in their capacity to provide high-quality pre-K, with many falling short on key quality indicators.

Implementing 15 Essential Elements for High Quality: A State and Local Policy Scan, a report from the National Institute for Early Education Research (NIEER), examines the extent to which public pre-K programs in 41 states and three cities are meeting 15 “essential elements.” The essential elements, developed by researcher Jim Minervino in a paper for the Bill & Melinda Gates Foundation, identify the policies, structures, and practices necessary for high-quality pre-K to be provided on a large scale.

NIEER has been evaluating pre-K access and quality for years in it’s State of Preschool Yearbooks. This report, however, includes additional measures and gives a more holistic view of where some states and cities are in their efforts to provide high-quality pre-K. The pre-K programs included were rated on 15 elements in three areas:

A few trends stand out: nearly all programs met or partially met the elements focused on learning standards, adult-child ratios, and institutional vision and leadership. Most programs struggled on measures related to workforce standards and compensation, learning time, and the use of research-based curriculum. Below, I highlight a few elements and the extent to which states and cities are meeting (or not meeting) them:

Political Will: Like any public policy, in order for pre-K to be funded and implemented on a large scale it needs to be prioritized and championed by political leaders. States and cities across the country have shown the power of strong political leadership to expand pre-K access and quality (think Mayor de Blasio in New York City, former Mayor Castro in San Antonio, and Governor Dayton in Minnesota). While there is broad public support for investment in early childhood programs, little progress will likely be made without executive and legislative leadership at local and state levels. Promisingly, the vast majority of states and cities evaluated at least partially met this element -- confirming that political will is a prerequisite for public pre-K to be implemented at scale. In most cases, political will was indicated by increases in early childhood funding or strong initiatives by the governor or legislature.

Compelling Vision and Strong Leadership: Separate from political will is the institutional and organizational capacity at the state and local level to implement, manage, and regulate high-quality public pre-K. Because of the fragmented nature of the early childhood education “non-system,” states and communities often lack the cohesive, coordinated infrastructure necessary to do this at scale. NIEER’s scan evaluated the extent to which states and cities have a well-staffed office of early learning that articulates a clear vision, coordinates efforts between agencies, and maintains strong oversight of pre-K programs. Strong leadership from state and local education agencies ensures pre-K programs are regulated and provided with vital resources like technical assistance and curriculum materials. Nearly all of the states and cities in the report at least partially met this element.

Teacher Education and Compensation:  Perhaps the most important quality indicators are those having to do with educators. Since research has shown time and again that teachers are the most important in-school factor in student achievement, investing in pre-K must include investing in the pre-K workforce. Yet, in many parts of the country, pre-K teachers are not recognized for the important role they play in young children’s learning and development. Professional standards for public pre-K teachers vary considerably from one program to another with some states only requiring that lead teachers have a high school diploma. And the national median income for pre-K teachers is a mere $28,570. As a point of comparison, the national median income for kindergarten teachers is $51,640. It is unjustifiable, given what we know about the importance of pre-K, that one year’s difference in the education continuum equates to such vastly different salaries.

While some states are moving towards compensation parity and increased professional standards for the pre-k workforce, as the NIEER scan (and map below) shows, this progress has been slow going. Only eight of the examined state and city programs require both pay parity between pre-K and K-12 teachers and also that pre-K teachers hold a BA degree with early childhood training. The seminal Transforming the Workforce report recommends requiring all lead early childhood teachers, of children birth-through-age 8, to have a bachelor’s degree and early childhood specialization. If the pre-K workforce is to remain competitive with the K-12 workforce in attracting and retaining the most qualified teachers, pay parity and increased professional standards are a must.

Learning Time: Research indicates what is already intuitive -- more time in the classroom yields greater student outcomes. But with limited public dollars, the NIEER report shows that states and cities are often left with only enough funding to cover part-day programs. Of the 55 state and city pre-k programs evaluated, only 16 met or partially met this element. In most places, the minimum number of hours required for programs is less than a full school day. With the federal Head Start program moving toward a full-day of learning, hopefully state and local pre-K programs will follow suit.

It’s important to note that this NIEER report did not assess access to the programs evaluated, which varies greatly from state to state. However, a map from The Hechinger Report (below) used NIEER’s data to illustrate the overlap in access and quality in each state. While some states are providing high-quality programs, only a limited number of children are able to access them. In other states, access is high but quality is low. The states displayed in the darkest shade of purple appear to be providing both a high level of access and quality.

States and cities making investments in pre-K should be praised for taking action to support this crucial component of children’s learning. But the NIEER scan shows much more work is needed if states are to deliver not only pre-K access but quality to its children and families.