Out Today: A Focus on Teaching and Learning in Pre-K through Second Grade - Lessons from Boston 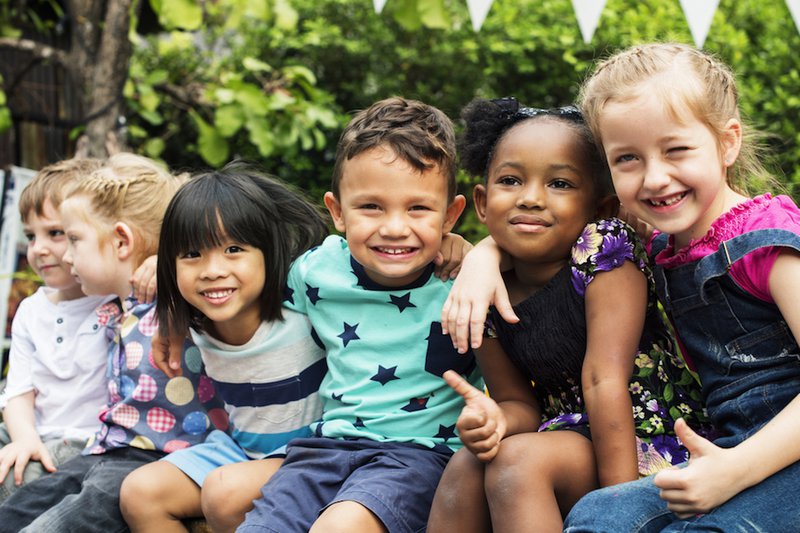 Despite growing pre-K enrollment across the country, there is an emerging consensus that high-quality pre-K is not enough to give every child what he or she needs to succeed and thrive in school and life. Without reforms to the early elementary grades that follow pre-K, it is unrealistic to expect students to maintain the advantages they gained as a result of their pre-K experience. As a result, policymakers, district leaders, and school leaders are beginning to rethink what and how children are learning in kindergarten, first, and second grade. It turns out that one city has been at the forefront of this work over the past decade: Boston.

Today, New America’s Early & Elementary Education policy team released A Focus on Teaching and Learning in Pre-K through Second Grade: Lessons from Boston. This report explains the work that has taken place over the last decade in Boston to not only improve pre-K, but to build on the successes of pre-K through reform of classroom environments, instructional practices, and curricula in pre-K, kindergarten, and, more recently, in first and second grade.

One key step the early childhood staff of Boston Public Schools (BPS) took was writing their own curriculum. BPS knew it needed to address the fact that the district’s successful pre-K program was largely disconnected from the instruction delivered in later grades. Aligned, evidence-based P–3 curricula did not currently exist, so rather than continuing to piece together various curricula, the early childhood team began writing a new curriculum designed to build on the gains students made in pre-K and ensure instructional alignment as students entered kindergarten.

Focus on K2, Focus on First, and Focus on Second each intentionally mirror many of the practices found in a pre-K classroom, such as the use of center time, where children play or work together on an activity; teacher-led small group instruction; read-aloud books; and independent literacy stations. Lessons are theme-based, allowing for deep content instruction, as well as project-based, encouraging collaboration with peers. Most importantly, the curriculum is aligned across pre-K through second grade so that the skills taught at the beginning of each school year naturally build upon the skills learned by students at the end of the previous year.

Importantly, the curriculum changes are aligned with other key strategies, including assisting schools in achieving NAEYC accreditation, providing targeted professional development and coaching for teachers, working with community-based pre-K providers to improve the quality of instruction, and making a firm commitment to data collection and using that data to drive continuous improvement.

Our report concludes with key takeaways for other states and districts interested in improving pre-K, kindergarten, and the early elementary grades. Read the full report here.