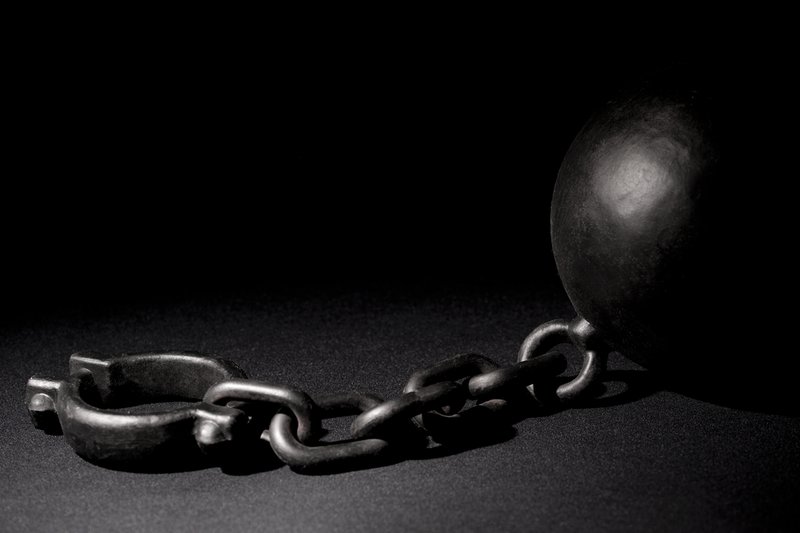 A new law in New York forces many students hoping to attend college for free to sign a contract agreeing to stay in the state for up to four years after college, or else be forced to pay back a debt.

That is the essence of the provision in Governor Cuomo’s new “free college” proposal just signed into law in New York. A student can go to any four-year public college in the state tuition-free, and the state issues a grant to make up for any difference between tuition costs and federal aid. Heralded as a potential playbook for the Democratic party heading into the 2020 presidential elections, the law says that the grant will turn into a loan if a student leaves New York to work in another state.

At the state level, the promise of a more educated and dynamic workforce motivates many free college proposals, so it makes sense that New York wants to reap those benefits by forcing students to stay in the state. But forcing a person to work in a certain place for a certain number of years in exchange for a service (say, passage over an ocean) has traditionally been labeled indentured servitude.

There are two main differences between the New York plan and the indentured servitude of yore.

First, if indentured servants in the American Colonies did not fulfill their service obligation, they went to jail. In the case of New York, the penalty for not fulfilling the terms is a new loan, foisted on the student after she leaves college. The second difference is that in addition to getting passage to the new world, indentured servants in the American Colonies were also offered free room and board. In the case of the New York plan, a student has to find a way to pay for her housing while attending college.

Getting back to the present day, if the student doesn’t stay in New York, the new loan issued by the state will be devoid of federal protections such as Income-Based Repayment, which bases one’s monthly loan payments on an affordable percentage of her monthly income. If a student was not offered “free” college, she likely would have taken out federal loans with these and other federal protections in the first place. But under this law, if, after college, she decides to get a job in another state, her free college grant will become a loan lacking federal repayment protections.

In recent years, two ideas in higher education finance have been mislabeled as “indentured servitude,” often by proponents of free college proposals. The first was a program known as “Pay It Forward” proposed in Oregon, where students would face no tuition, but agree to pay back a percentage of their income (between 0-4 percent) for 24 years. This was not indentured servitude, because the student could work (or not work) wherever he chose, in whatever field he wished. In other words, it was more like a tax: a payment plan that was based on the student’s income rather than on repaying the dollar amount borrowed.

The second idea mislabeled “indentured servitude” were Income Share Agreements, a private financing option similar to Pay It Forward—a student agrees to pay a certain percentage of income to a private investor for a certain number of years, in exchange for money to go to college upfront.

In fact, both of these proposal were more flexible than most student loan options (though federal IBR is also flexible), in the sense that students could choose whatever field they wanted without worrying whether or not their income would be high enough to pay back their debt. The New York proposal, in contrast, restricts a student’s job options to one state in one country in the world. If the student found a good nursing job in bordering Connecticut or New Jersey, that’s too bad.

Given that New York isn’t going send anyone to prison because they moved to another state, it’s probably not fair to call the “free college” plan indentured servitude. But it’s not exactly “free” either, not even close.