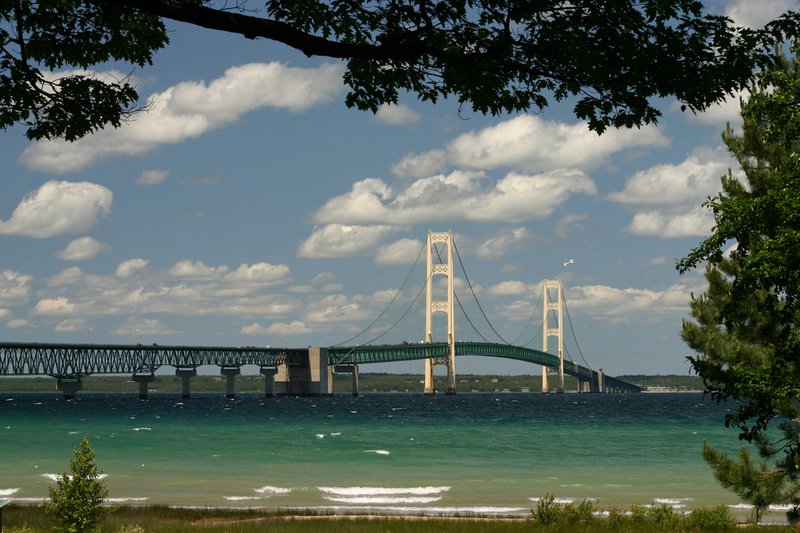 A few weeks ago, I wrote a column suggesting that skeptics of education reform should stop using ad hominem attacks against women with whom they disagree. This prompted an enormous backlash from people who interpreted my thoughts on personal attacks as an implicit endorsement of any number of things — corporate domination of public education, the end of teacher tenure everywhere and forever, etc.

I puzzled over this odd dynamic while reading Ulrich Boser's new book, The Leap. Boser explains the science of trust, strategies for rebuilding lost trust, and the important role that trust plays in building teams' success. In a review published today at Talking Points Memo, I explored how his argument might explain the current unproductive state of American education debates:

Boser’s book is full of examples that offer guidance for how we might start rebuilding social capital in education politics. Consider, Boser’s account of former UK prime minister Tony Blair’s turn of the century domestic reforms: Blair set clear, measurable, specific targets for various government agencies, and then largely let them work out how to reach those. Outside of the charter school movement, that flexibility is unheard of in American education.

But I think that Boser’s account of [Bill] Walsh’s [San Francisco] 49er teams really gets at the heart of the matter. A national effort to slim down the various regulatory systems governing how schools and teachers operate would be a good start, but that’s hardly a sufficient step. Boser describes Walsh’s brilliance well: the coach fostered intra-team communication, an open approach to player feedback, supportive workplace norms, and a team-wide push for success that transcended individual glory.