A new Dept. of Commerce report shows how - and how much - apprentices can help the employers who sponsor them 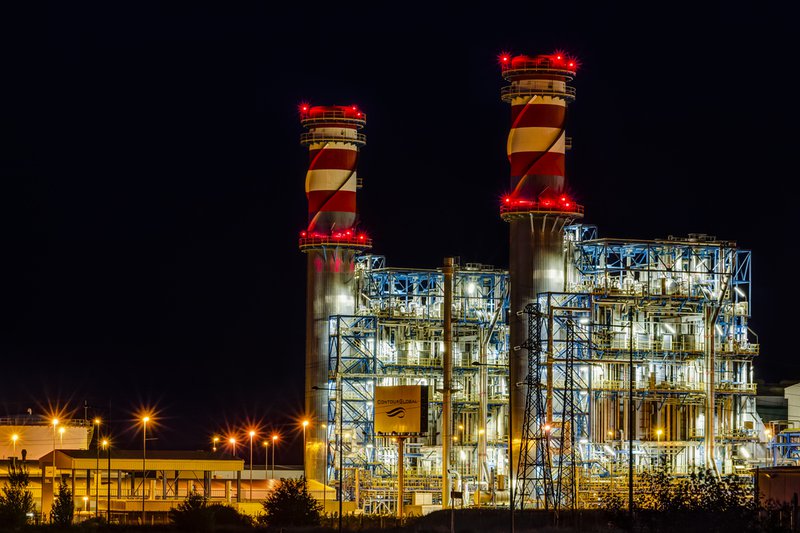 Is apprenticeship good for a company’s bottom line? It’s a question that bedevils apprenticeship advocates, especially those who’d like to see apprenticeships grow to reach new populations and industries. At best, we’ve had only inconclusive answers.

But on Wednesday, the US Department of Commerce’s Economics & Statistics Administration released “The Benefits and Costs of Apprenticeship: A Business Perspective.” The report presents case studies of thirteen apprenticeship projects from the Department of Labor’s Leaders of Excellence in Apprenticeship Development, Education, and Research (LEADERs) program, and provides sorely needed data on the business inputs and outcomes employers can expect from well-made apprenticeships.

Representing some of the country’s most innovative and ambitious apprenticeship programs and intermediaries, the surveyed LEADERs projects trained apprentices in areas ranging from the building trades, which currently employ about two-thirds of America’s apprentices, to newer apprenticeable fields like healthcare, IT, and advanced manufacturing. Two of the studied programs – the Dartmouth-Hitchcock Medical Center’s program for medical assistants and Siemens USA’s machinist program – provided more detailed data to the Department of Commerce for an in-depth cost-benefit analysis.

Wages for apprentices and mentors comprised the main apprenticeship program costs to employers, with curriculum development, related instruction at local schools and colleges, and in some cases additional support staff making up the remaining expenses. The structure and duration of the programs varied widely, but most projects that provided per-apprentice cost estimates put them at about $3,000 to $5,000 per month:

Siemens estimated the total per-apprentice cost of its four-year apprenticeship program at about $187,000, or $131,000 more than the Department of Commerce (DOC) projected the company would spend to hire a “low-experience worker” directly from the labor market at $56,000 a year. That’s a big chunk of change, and seems to confirm the cynic’s position that apprenticeships are too expensive to work – until you consider the price tags of the gas and steam turbines that Siemens's North Carolina apprentices help to build and repair.  Selling for tens of millions of dollars apiece, mistakes and tardiness are expensive. DOC found that pre-trained Siemens workers hired straight from the local market completed about 33% of their operations two hours or more behind schedule; for apprenticeship graduates, that rate dropped to 13%.

Apprenticeship works for workers for simple reasons that are easy to verify. Apprentices learn and study primarily by doing, which is the way that most students learn anyway. When they complete their program (which they do at rates similar to college students), former apprentices earn more than peers who didn’t receive similar training past high-school - about $6,500 more per year, according to a 2012 Mathematica analysis. We know these things, and have for a long time. Raising American workers’ awareness of the benefits of apprenticeship is a big, long-term project, but at least it’s a straightforward one.

Not so for the business engagement side of the American apprenticeship challenge. From an accounting perspective, it’s more expensive for a business to train apprentices than to recruit workers straight from the education system or from the labor market. But the easy, off-the-street hires envisioned by the DOC for comparison purposes don’t actually exist, at least not in numbers sufficient to run Siemens’s plants, CVS’s pharmacies, or Blue Cross Blue Shield’s South Carolina clinics at full capacity. Leaving these positions unfilled means distracted doctors, offline websites, and disassembled turbine parts collecting dust on very big shelves. So it’s important to take an economic view of the benefits of apprenticeship, which don’t boil easily down to a dollar sign, especially when forgoing apprenticeship means leaving crucial positions unfilled and valuable work undone.

Across the board, programs studied by the DOC reported apprentices that were less late and more productive than pre-trained colleagues, and who contributed to lower overtime rates and greater operational flexibility – meaning they were able to work “to the top of their license” across different areas of the business. Apprentices also tended to stay at their jobs longer, integrated better into their business’s culture, and showed greater leadership potential. At Blue Cross Blue Shield South Carolina (BCBSSC), 4% of apprentice graduates left the firm over the course of a year (against an industry average of 13%), and 22% of currently-employed grads had risen to leadership positions since program completion. At Dartmouth-Hitchcock, savings from overtime and attrition made possible by apprentices – along with increased productivity – were estimated to bring in an additional $31,800 per month in revenue. And MTU America, a subsidiary of Rolls-Royce Power Systems AG, felt its business and its apprenticeship mentors gained so much from the training program that it considered its costs of apprenticeship covered after two years – even if its apprentices moved on to work at other firms.

It takes time and money to build a solid apprenticeship program, but we hope that the rewards seen in the DOC’s report will bolster an apprenticeship renaissance that the American workforce needs now more than ever. BCBS has been around for 85 years; Siemens, for about 170. Businesses will have a surer road to similar long-term success if they invest in their workers, and as National Apprenticeship Week ends, we’re thrilled to see new evidence that shows just what a solid investment apprenticeship can be.