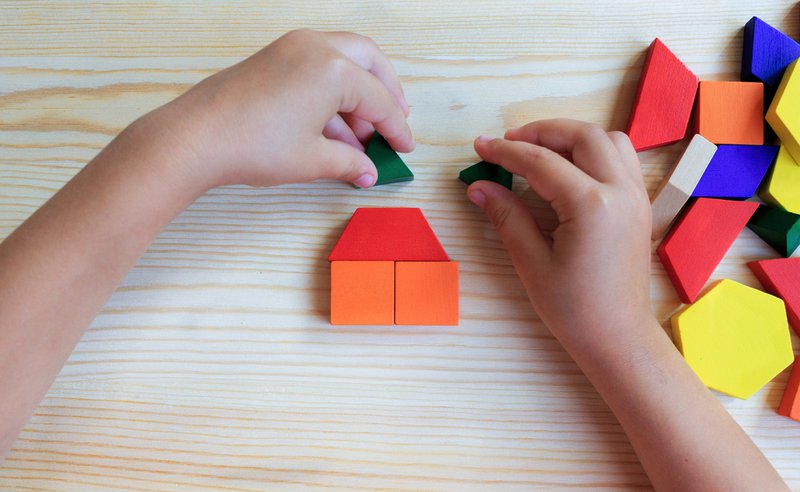 Decades of research tells us that early care and education (ECE) can be transformative to a child’s school and lifelong success. It also tells us that those early experiences have to be of high quality to be impactful. Unfortunately, high-quality ECE tends to be the exception rather than the norm.

The most notable, broad-scale state efforts to improve ECE quality have been through Quality Rating and Improvement Systems (QRIS). As of 2017, 43 states and DC had implemented state or local QRISs that assess ECE programs. All but one state include a broad set of quality indicators such as staff qualifications and training, curriculum, and environment and interactions. Over concerns that their QRIS was failing to capture the true quality of educational experiences of ECE students across the state, Louisiana took a bold step of dismantling its QRIS and rebuilding it with a single quality indicator: teacher-child interactions. A recently released evaluation of the data from the first four years of Louisiana's new QRIS, Systemwide Quality Improvement in Early Childhood Education: Evidence From Louisiana, indicates that the state’s ECE programs are improving, both across sectors and communities.

There has been no shortage of criticism around QRIS in recent years. Some argue that better QRIS ratings are not necessarily associated with better child outcomes. Another concern is that too many environmental factors aren't a useful gauge for the educational experiences provided by programs and that using several measures can distract from, rather than contribute to, an educator’s focus. Critics also argue that too much emphasis is placed on the ratings and not enough on using the data for program improvement, thereby penalizing struggling programs rather than providing them with targeted support. Steve Barnett of the National Institute of Early Education Research (NIEER) warns that structural features of programs like learning standards, class size, and teacher qualifications and development are preconditions for quality and should not be confused with “the essence of high quality”: great teachers who provide excellent teaching.

Since the rollout of its new QRIS in 2015, all publicly funded programs in Louisiana, including subsidized child care, Head Start, and state pre-K programs, have been evaluated based on Classroom Assessment Scoring System (CLASS), a well-known tool for measuring the quality of child-adult interactions. CLASS is a factor in multiple QRISs around the country, but Louisiana is the first state to use CLASS scores as the exclusive indicator of quality.

Five years later, Louisiana has produced the first dataset that offers a longitudinal and systemwide look at ECE quality over a four-year period that was characterized by substantial policy changes aimed at improving program quality. The recent study utilizes Louisiana’s data to assess systemwide quality and improvement trends over the four-year period as well as variations across sectors and communities. The authors credit their ability to track whether quality did in fact improve, and how patterns differed across sectors and communities, to the state’s investment in comprehensive data collection—including CLASS observation data from every publicly funded ECE classroom in the state.

The results are encouraging. Programs can receive one of four ratings: unsatisfactory, approaching proficient, proficient, and excellent. Statewide, proficiency increased 23 percentage points, from 62 percent to 85 percent. The findings also reveal substantial differences in average CLASS scores across sectors, with rates of proficiency far higher in state-funded pre-K programs and Head Start programs as compared to child care centers. Notably, however, growth in CLASS scores was greatest in child care centers, which narrowed the gap by nearly 60 percent between those centers and Head Start programs by the end of the four years. Differences were also noted based on parish (district) level risk based on economic, health, and educational factors. Providers located in low-risk areas (parishes one and two) scored notably higher on the CLASS assessment, although findings were not linear across the two high-risk parishes.

Louisiana’s QRIS overhaul was part of a comprehensive strategy to improve the quality of ECE programs. Louisiana also offers targeted support on CLASS, including coaching for programs with very low CLASS scores. The state also introduced a free, mandatory teaching credential for child care teachers that emphasizes teacher-child interactions. And it also created a set of tax credits for teachers and programs to celebrate high CLASS scores or growth in CLASS scores.

The findings of this study indicate that Louisiana's targeted investments in quality focused on teacher-child interactions were impactful on all publicly funded programs, as well as across programs serving high and low-risk communities. Although central to Louisiana’s efforts, the QRIS is just one piece of a broader push to improve ECE policies. Louisiana provides a meaningful example of how a state can affect change by creating policies grounded in science and that emphasize system improvement over penalties of failure.