Looking Back and Towards the Future: Abbott Preschool After 20 Years 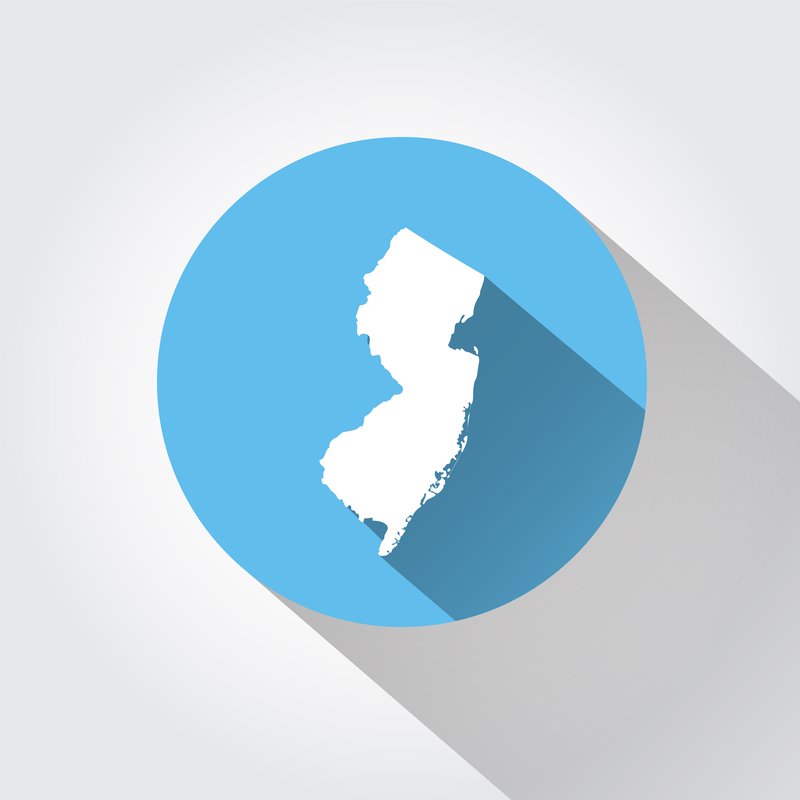 It's easy to understand the governor’s commitment to Abbott, as the pre-K program has demonstrated impressive effects on participants. Abbott’s effectiveness is owed not only to its high-quality requirements (like small class sizes and certified teachers) but also its careful implementation. Looking back, panelists at the March event boiled down Abbott’s successful implementation to three critical elements: First, as panelist Cecilia Zalkind, president of Advocates for Children of New Jersey stated, “Abbott would have never happened without the court decision.” Deborah Poritz, former Chief Justice of the New Jersey Supreme Court and another panelist at the event, spoke about how the court looked at the standards for quality early education and made those standards the crux of the court’s opinion. The court’s decision not only sparked the creation of the Abbott preschool program but also laid out detailed requirements for the program.

The second critical element of Abbott’s successful implementation was that the funding designated for Abbott was based on the money needed to create and implement a high-quality pre-K program, not on the money the state had available. It is rare for pre-K programs to be born from court decisions, especially those obligating the state to provide sufficient funding, thus making the conditions surrounding Abbott’s implementation unique.

The last critical element is its mixed-delivery system, which allowed the state to provide maximum access to the Abbott program. However, a high-quality, mixed-delivery system was dependent upon buy-in from center directors, as centers took many risks during Abbott’s implementation. For example, district contracted centers had to make investments to bring their facilities up to par with new standards.

While the Abbott preschool program has seen broad success, some districts have emerged as leaders in implementation. One of these districts is Plainfield.

I recently spoke with Evelyn Motley, director of the Office of Early Childhood Programs and Services in Plainfield Public School District, who explained that Plainfield’s success could be attributed to the district, “taking what was in code and the early childhood guidelines and taking it to a higher level of implementation.” One example is the way Motley and her colleague, Elena Rutherford, help with hiring. Rutherford helped write interview questions for sites to standardize the hiring process of early education professionals in the district’s contracting childcare centers. She also sat in on some interviews to ensure sites were paying attention to the right qualifications and characteristics of candidates. Having teachers with strong early childhood education knowledge and competencies is key to a successful pre-K program.

Plainfield’s initiatives to ensure quality early education for their students do not stop at pre-K— Motley’s team is working hard to create a robust PreK-3rd grade continuum of learning. They have started with efforts to improve pre-K to kindergarten alignment. (My colleague Aaron Loewenberg has written about the importance of easing the transition from pre-K to kindergarten.) Kindergarten classrooms in Plainfield use performance-based assessments like pre-K classrooms to help teachers track student progress, and each student has a portfolio of their work from pre-K and kindergarten. Kindergarten teachers meet with pre-K teachers quarterly, and principals regularly conduct walkthroughs of pre-K classrooms.

Motley says she is seeing strong curriculum alignment and a regular cadence of inter-staff communication between pre-K and kindergarten classrooms, she plans to expand this vertical alignment and collaboration up through 3rd grade. Motley is hoping that a new school being built in the district will have an early childhood wing spanning PreK-3rd grade and function as a model for PreK-3rd grade alignment. Motley’s mission to create a strong PreK-3rd grade continuum in Plainfield is an excellent example of how district leadership can strengthen and coordinate children’s early learning experiences.

Motley and her team also work to engage families outside of the classroom through initiatives like, the Books, Barbers, and Dads program, designed to improve early literacy and increase father/male interactions. The initiative encourages pre-K centers to set up child libraries in nearby barbershops.

While aspects of Abbott’s implementation, like the court mandates on quality and funding, would be difficult to replicate, there is still much that other states and districts can learn from Abbott. But the future of Abbott’s own success lies in the hands of New Jersey's districts and district leaders like Evelyn Motley.