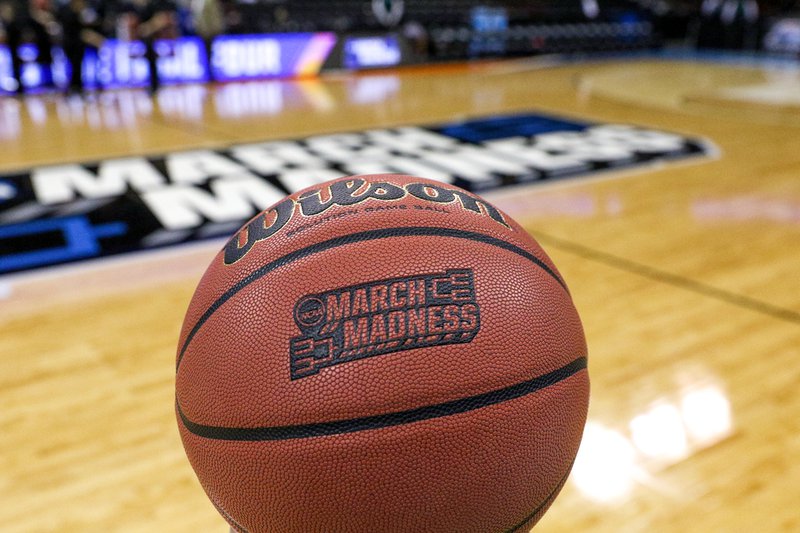 This Sunday, known as Selection Sunday, will mark the beginning of the well anticipated Division I men’s basketball tournament, better known as March Madness. March Madness is one of the NCAA’s premier collegiate sports events, showcasing 68-teams in single elimination rounds over 19 days as the pinnacle to end the collegiate basketball season.

But before the tournament even starts, some teams are prematurely eliminated, no matter how well they perform on the court. This is due to the NCAA’s Academic Progress Rate (APR). The problem is that APR is an inaccurate and discriminatory tool in determining postseason eligibility – perpetuating the trend of NCAA academic reform policies disproportionately disadvantaging students of color.

The problem is that APR is an inaccurate and discriminatory tool in determining postseason eligibility...

APR acts as a gatekeeper to approve athletes for postseason participation. Each student athlete receiving athletic financial aid gets an APR point for retention (continuing to enroll at the same institution) and an APR point for academic eligibility* (monitoring academic progress towards a degree). Each athlete’s points are summed up to render a total team APR score of a maximum of 1,000 points – where the minimum team APR score for postseason eligibility is 930.

In theory, APR sounds like a long-overdue metric to promote institutional accountability and student athletes’ academic progress. But in reality, the metric is imprecise and has serious repercussions for specific subgroup member institutions.

As an unintended consequence, the APR metric has decreased HBCU Division I participation through postseason bans.

With approximately 347 Division I men’s basketball teams, about 1 in 5 teams make it to March Madness. However, when additional measures, such as APR are taken into consideration, the likelihood of HBCU male teams competing on the national platform is further decreased. For example, in a study I conducted in a separate publication, I found that HBCU male teams are less likely to meet the 930 APR benchmark to play in postseason competition compared to non-HBCU male teams.

This overrepresentation of HBCU men’s basketball postseason ineligibility is unsettling because the NCAA has been unable to prove that the APR score is an accurate measure of academic progress. The uncertainty of the link between APR scores and athletes’ academic progress was evident when the APR minimum for postseason eligibility increased from 900 to 930 – almost ten years after APR was adopted. This increase in the APR minimum occurred to reflect a 50 percent team graduation rate* which the NCAA now believes is between an APR score of 925-930. The NCAA’s own internal analysis has proven to be subjective to errors and it is still unclear whether a 930 APR score is equated to their desired minimum 50 percent team graduation rate.

Instead of using such an inaccurate measure, I recommend the NCAA use actual and nondiscriminatory academic indicators to determine postseason eligibility.

The NCAA could set the academic eligibility standard at .80 team points. The .80 eligibility standard equates to 80 percent of athletes making timely progress towards a degree over the past four years. In 2013-14, on average, 92 percent of HBCU and 97 percent of non-HBCU men’s basketball athletes were making progress towards a degree. Using this standard would have rendered zero HBCU and zero non-HBCU men’s basketball teams ineligible for postseason.*

Collegiate athletes must be acknowledged as students but with appropriate accountability metrics.

Collegiate athletes must be acknowledged as students but with appropriate accountability metrics. Solely looking at APR scores, it is easy to assume that HBCU men’s basketball teams are performing poorly in the classroom. But the truth is, HBCU men’s basketball athletes are making progress towards a degree and deserve a fair shot to be considered to play in March Madness. The NCAA should stop benching teams from postseason competition based on an arbitrary benchmark that inaccurately reflects academic progress and disproportionately disadvantage HBCU athletes.